Time to Vote for the 2017 Volcanic Event of the Year! 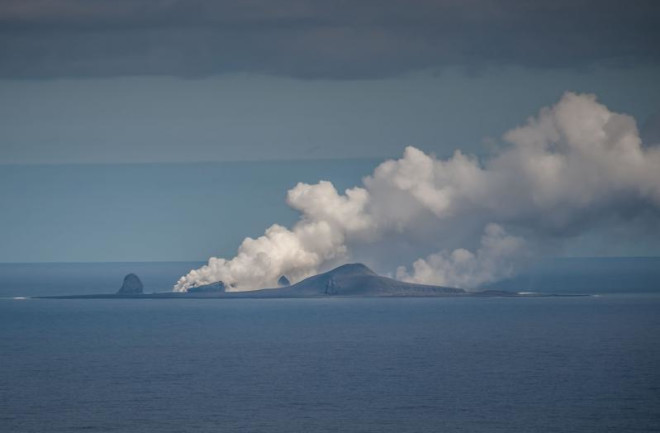 The steaming island of Bogoslof, the 2016 Pliny winner, seen on August 26, 2017. The eruption was declared over on December 8, 2017. AVO/USGS. Yes, it is that time of the year again. For those of you who read my old blog, Eruptions, you know that each year, I ask the readers to vote for the Volcanic Event of the Year -- or, as I've dubbed it, the Pliny. If you need some refresher on what was all the volcanic activity from the year, check out the Smithsonian/USGS Global Volcanism Program'sWeekly Volcanic Activity Report or the abridged highlights of the year in the Atlantic. Here's our Pliny winners from the past: 2009: Sarychev Peak, Russia2010: Eyjafjallajökull, Iceland2011: Puyehue-Cordón Caulle, Chile/Argentina2012: Tolbachik, Russia2013: Etna, Italy2014: Holuhraun-Barðarbunga, Iceland2015: Colima, Mexico2016: Bogoslof, Alaska You can cast a ballot with up to 3 volcanoes ranked 1 to 3. Vote by leaving a comment here, tweeting your picks to @eruptionsblog with #2017pliny or emailing me (rockyplanetblog at gmail). The polls will be open until December 26 at 11:59 PM Eastern Standard Time, so cast your ballot and I’ll count down the top volcanoes as 2017 closes out.