Thinking Inside The Box: Insights Into One Of The World's Deadliest Venoms 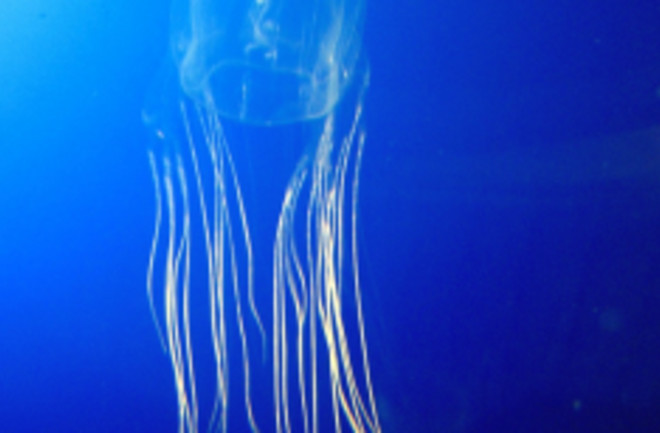 Note: on Sunday, I went off on bad science coverage of this paper, saying that I was so disgusted by the awful reporting that I couldn't even write the post I had wanted to about the study itself. This is that post.