The Root of Gravity

Does recent research bring us any closer to understanding it? 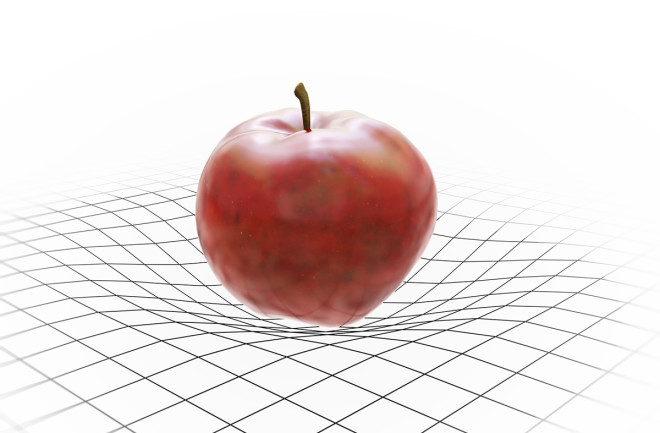 A Discover reader asks: Are we any closer to understanding the root cause of gravity between objects with mass? Can we use our newly discovered knowledge of the Higgs boson or gravitational waves to perhaps negate mass or create/negate gravity? — Jeff Lepler, Redford, Michigan

Sorry, Jeff, but scientists still don’t really know why gravity works. In a way, they’ve just barely figured out how it works.

The Higgs boson discovery four years ago helped verify how objects acquired their mass, but that doesn’t shed much light on gravity itself.

In the 17th century, Isaac Newton was the first to formally connect an apple falling toward Earth and Earth itself “falling” around the sun. The force behind both was gravity, and Newton understood it as just an attraction that grew stronger between two objects the more massive and the closer they were.

Albert Einstein came along a few centuries later and provided an interpretation: According to his general theory of relativity, gravity is a property of space-time, the fabric of the universe. The more massive an object, the more it warps space-time, causing nearby objects to “fall” toward each other. If an object is massive enough, it can actually create detectable gravitational waves, or ripples in space-time, which scientists saw for the first time earlier this year.

But gravity is also one of the universe’s four fundamental forces (the others being electromagnetism, and the strong and weak nuclear forces). Because the other forces use “force carrier particles” to impart the force onto other particles, for gravity to fit the model, all matter must emit gravitons, which physically embody gravity. Note, however, that gravitons are still theoretical.

Trying to reconcile these different interpretations of gravity, and understand its true nature, are among the biggest unsolved problems of physics. But, alas, what we do know does suggest antigravity is impossible.