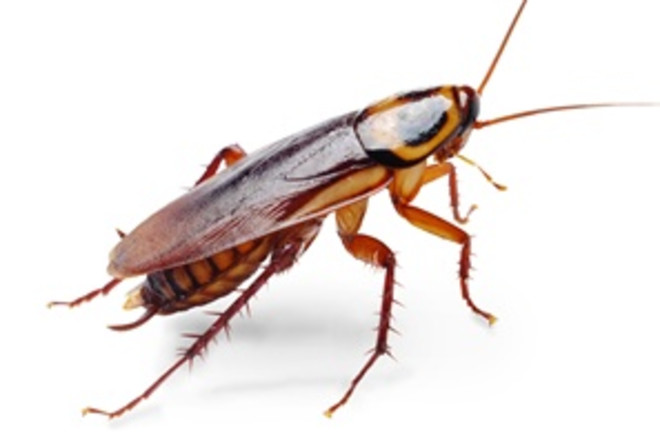 The 1960s were a strange time, not least in the world of psychology. Just consider one classic study from this era, "Social enhancement and impairment of performance in the cockroach", from 1969.

As the title suggests, this study examined whether cockroaches are subject to social influence when performing a task. Researchers Robert Zajonc, Alexander Heingartner, and Edward M. Herman asked: does the presence of fellow roaches cause cockroaches to perform better? Or does it serve as a distraction, making them less successful? Zajonc et al. reported that social influence could both impair and enhance an insects' performance. Specifically, they said, the presence of other cockroachs made roaches faster when performing the simple task of running down a tube, but slower at learning the correct way out of a simple maze.

However, Zajonc et al.'s cockroach classic has now been called into question by a replication attempt, just published in Psychological Science.

The new authors, led by Emma Halfmann, attempted to replicate the original Zajonc study as closely as possible, but with a much larger sample size. Halfmann tested 120 roaches in the critical conditions (alone vs. audience), as compared to just 40 in the original study.

When Halfmann et al. ran the experiment - which they did using equipment built according to the specifications in the original paper - they were unable to replicate Zajonc et al.'s most important result.

Halfmann et al. found that the presence of an audience always impaired cockroach performance, making them slower to escape the simple runaway and the more complex maze. In 1969, remember, the claim was that an audience improved simple behaviours.

The new findings undermine Zajonc's 'drive' theory, the idea that social situations act to enhance 'dominant responses' while impairing learning of new responses. Zajonc and colleagues argued that the 1969 cockroach results were evidence for the drive theory, which they believed applied not just to cockroaches, but to animals in general, including humans.

But there's a twist. Halfmann et al. say that they were unable to source cockroaches of the species used in the 1969 study (Blatta orientalis). Instead, the replication study used Blaberus craniifer, also known as the Death's Head cockroach.

Does this difference in the species explain why the new study came to different conclusions? Halfmann et al. admit that "the use of a different type of cockroach could be considered a major weakness of our replication", but they say that there's no obvious reason why the Blaberus would react differently to the Blatta.

I would say that even if the replication did fail because of the species difference, this is still bad news for the drive theory of Zajonc et al., because it would show that the theory doesn't generalize from one species of roach to another. And if it doesn't generalize among cockroaches, how could it generalize to mice or humans?