The Man Who Led the Second Superstring Revolution

Inside the mind of Ed Witten, the "best physicist of his generation." 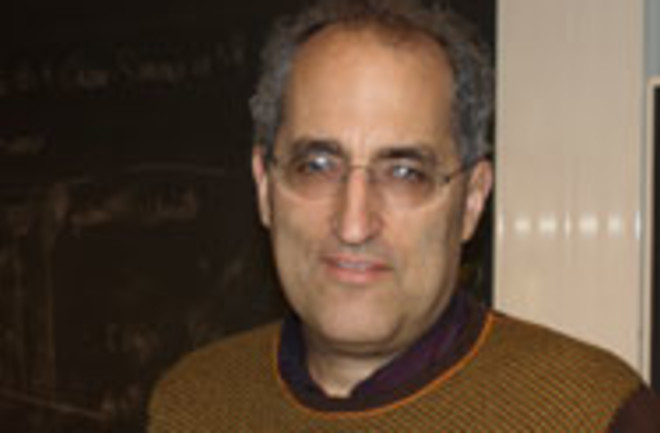 Ed Witten has been called “the most brilliant physicist of his generation.” Some, not content with this accolade, have compared him to Isaac Newton. Witten is a deeply original and committed theoretical physicist whose primary field of research is string theory, which proposes a “theory of everything” wherein the building blocks of the universe are curves, or “strings,” formed into loops. He has been one of the field’s foremost proponents and most prolific contributors, once telling an interviewer, “It was very clear that if I didn’t spend my life concentrating on string theory, I would simply be missing my life’s calling.”

Witten’s work has been especially distinguished in its use of advanced mathematics to achieve the kind of unified field theory of the universe that was Einstein’s dream.

Edward Witten, an extraordinarily creative and dedicated scientist, has had a profound impact on the development of theoretical physics and mathematics for the past 30 years. He is far and away the most cited and influential contemporary theoretical physicist. Ever since string theory took off in the mid-1980s, Witten has been a leading figure in its development. His crucial discoveries include many of the “dualities’’ that gave rise to the “second superstring revolution’’ in the mid-1990s. String theory requires a great deal of cutting-edge mathematics. Witten is the leader in using physics insights to advance fundamental mathematics, and vice versa.

In 1987 Michael Green and I coauthored a monograph entitled “Superstring Theory’’ with Witten. We were thrilled that Witten agreed to join us, since we knew that his contributions would greatly improve the final product. This work, consisting of more than 1,000 pages packed with equations, was completed in nine months. For Green and me this required dedicating 100-hour workweeks to the project. Witten, on the other hand, was able to do his share while completing several major research projects at the same time.

Witten is both deep and fast: After thinking through the ideas, he can compose an essentially error-free 100-page manuscript, often describing breakthrough original research, on his computer in a day. His papers and lectures set a new standard for clarity of exposition. And he shows no signs of slowing down.