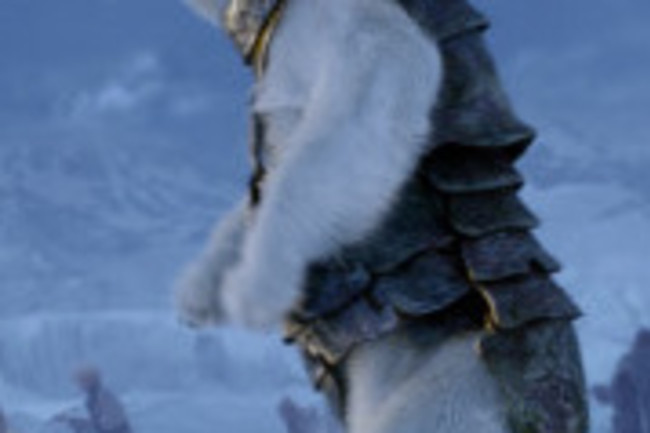 I noticed that Laelaps liked The Golden Compass movie, and is defending it from negative ratings over at Rotten Tomatoes. I went and saw it yesterday, and read the trilogy about seven years ago. Like most movies the plot and character development really pales in comparison to the more detailed exposition which text allows. But, I would have to say that in the case of this film the nature of characters actually were less distorted by translation to screenplay than the plot, which seemed a confused mishmash which stretched plausibility in several places. Of course I have the point of comparison with the book, which inevitability has greater clarity because of the space it offers the author in fleshing out details. Also, it is important to note that there was at least one major plot twist excised from the film which greatly alters one's perception of one particular character and the overall tone of the story (this particular plot twist was one I assumed would be altered for the film by the way, the book is darker). In any case, I went to check out the CGI of the ice-bears, and I wasn't disappointed, I really liked it. I also think that Iorek Byrnison was nicely rendered in terms of his character as well as the animation, and the fight scene with the ice-bear king was awesome.