The genetics of hair texture: a mystery 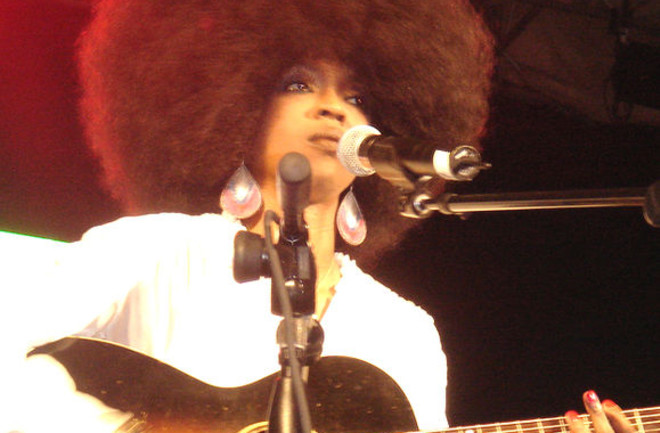 I received an email today from a friend about speculation on the genetics of hair texture. More specifically, curly vs. straight hair. I know that there are a few SNPs which are correlated with straight vs. curly hair (23andMe has actually been involved in this), but the architecture hasn't been elucidated to nearly the same extent as pigmentation. The hair form markers explain ~5% of the population level variation. In contrast variants at large effect pigmentation genes can explain ~30% of population level variation.

So I did what I often do: check Wikipedia. Wikipedia might not be right much of the time, but it's a great place to start looking for sources and get a sense of the range of disagreement. What I found was not pretty. Basically there's not much there, and I was tempted to delete the whole section. The evolutionary explanations for why some populations have curly (or woolly) or straight hair are particularly embarrassing. But honestly I can't think of anything that's not laughable. Can you?