The Death of a Prominent Scientist Can Actually Help Their Field 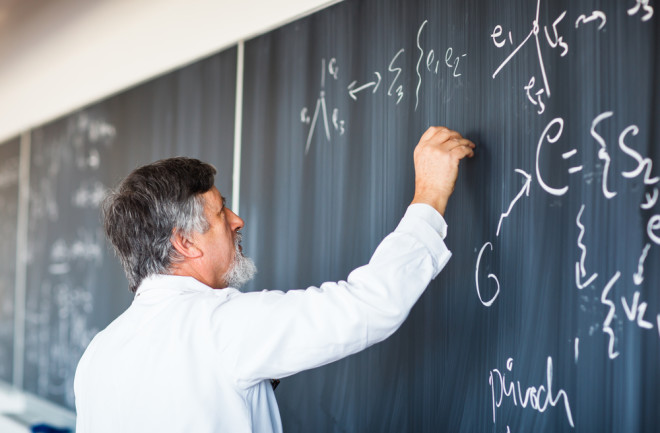 Prominent scientists can be guiding beacons for an entire field. Their work can define research for years to come, and sets a precedent for successive generations.

The life of an eminent researcher is obviously a boon to science. But, says a new study, their death might be important as well.

Now researchers discover the death of a science superstar also has a major impact on research. Reporting in the August issue of the American Economic Review, scientists find that research actually picks up after a scientific heavyweight dies. It’s an indication of the pitfalls of intellectual dominance, and a lesson for scientists worldwide.

“The fact that if you’re successful, you get to set the intellectual agenda of your field, that is part of the incentive system of science, and people do extraordinary positive things in the hope of getting to that position,” said Massachusetts Institute of Technology economist Pierre Azoulay, who led the new research, in a press release.

“It’s just that, once they get there, over time, maybe they tend to discount ‘foreign’ ideas too quickly and for too long.”

Azoulay and colleagues looked at biomedical research, and the scientists who did it, between 1975 and 2006. They identified nearly 13,000 scientists who made important contributions to the field, based on things like funding, patents, citations and awards.

About 450 of these successful scientists passed away in the midst of an active career. On average the deceased were 61 years old and about half died unexpectedly.

The analysis revealed that while top scientists are alive, they sit at the helm of a coterie of collaborators and steer the direction of research in their field. But after they die, there’s a noticeable effect on publications in the field. There are more of them for one thing, and the papers begin coming from researchers outside of the once-influential core group.

Those collaborators publish about 20 percent fewer papers, but overall, the number of papers in the field goes up by around 5 percent. These new papers are also more likely to be cited by their peers, the researchers found.

The findings reveal that although well-established scientists are not actively blocking others’ work, a tight network of collaborators will make it “harder for those outsiders to make a mark on the domain,” Azoulay says. When they do enter the field, the outsiders may bring new perspectives to tough problems, perhaps leading to innovative solutions.

Now, this paradigm may differ in fields other than biomedical research. But it does add an important nuance to our understanding of the process of research.

The researchers don’t think scientific luminaries are necessarily a bad thing, of course. But there may be ways to improve the system.

“The conclusion of this paper is not that stars are bad,” he added. “It’s just that, once safely ensconced at the top of their fields, maybe they tend to overstay their welcome.”