Accurate, pretty, and faster than any artist

When astronomers discover a planet orbiting another star, they can easily deduce its size, temperature, and chemical makeup. But even the most powerful telescope cannot relate what the planet truly looks like. For that, scientists have historically relied on artistic interpretations. Now physicist Abel Méndez of the University of Puerto Rico at Arecibo has developed a more accurate resource: software that transforms a constellation of data points into a realistic planetary portrait.

The program, called the Scientific Exoplanet Renderer, or SER, takes in observational information about the planet and its parent star, crunches the numbers in various physical models, and spits out an approx­imate likeness. It can visualize many breeds of planets and atmospheres, but it is intended for those that resemble Earth, such as damp, potentially cloud-covered HD 85512b (below). 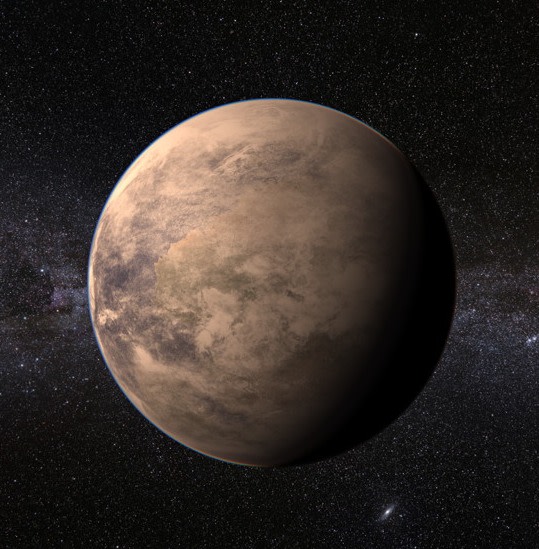 Méndez, who will make the program available to scientists next year, hopes the detailed visualizations will help them interpret the mind-numbing streams of numbers typically used to evaluate new planetary discoveries. SER (we hope) will also spare the general public from the imaginative but often inaccurate artistic renderings that entertain more than inform.

Here are some more images from SER, all courtesy of the Planetary Habitability Laboratory at the University of Puerto Rico at Arecibo: 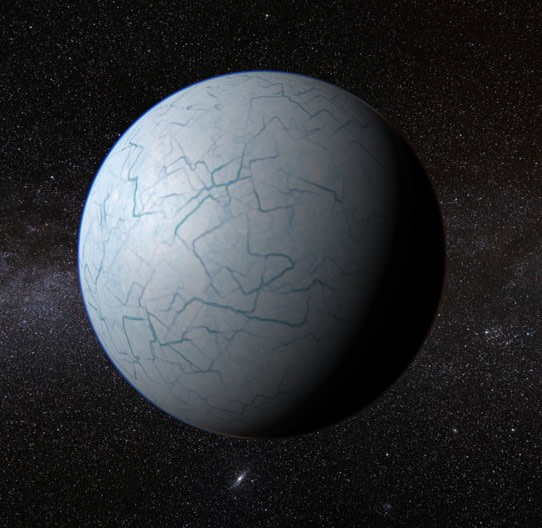 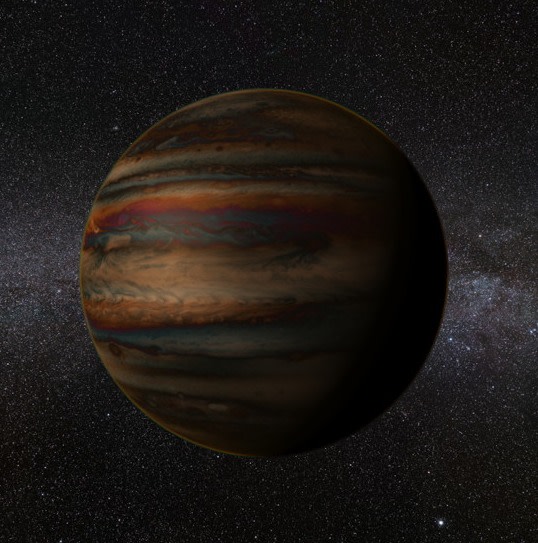 A Mars-size carbon planet with a thin atmosphere. 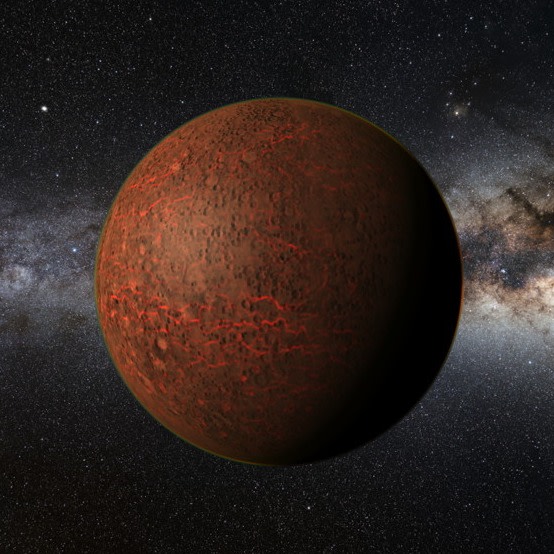 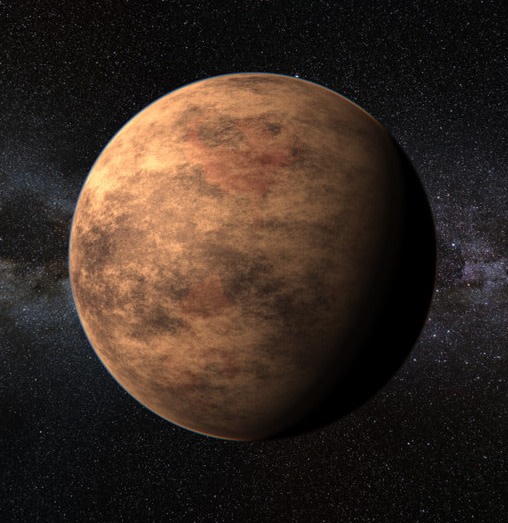