The Best Reads for July and August

Dip a toe or dive headfirst into two sea-centered novels that make our summer reading list. And for the landlubbers, read how amateur sleuths are solving some of today's unsolved crimes. 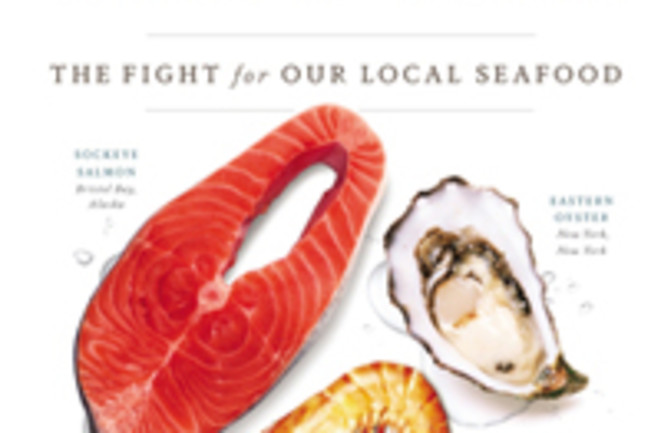 Fascinated by the tens of thousands of unidentified human remains in America, civilian sleuths comb through missing persons databases, police reports and news stories, searching for matches to John and Jane Does. Science journalist Halber focuses less on hard forensics and more on the passionate, competitive amateur investigators and their online communities, where remains are referred to as “Tent Girl” or “The Head in the Bucket.” Halber’s fragmented organization makes for a choppy but compelling read, particularly when the crowd-sourced investigations pay off and a body is positively identified. — Elisa Neckar

After years of living next to the Pacific, journalist Nestor decides to zip up his wet suit and embark on a pilgrimage to understand our connection to the ocean from surface to floor. In this deeply personal account, Nestor travels with individuals devoted to the same mission, including freedivers who descend — sans equipment — to ear-popping depths, grad students who spend weeks crammed into an underwater research station and an eccentric inventor who built a functioning deep-sea submarine. Deep also probes our evolutionary links with ocean life: We can echolocate like dolphins and even identify true north like a shark. Nestor organizes each chapter around a progressively deeper level of the ocean; the farther we descend into his experience, the more we understand our aquatic origins. — Carl Engelking

So much coastline, so much seafood and so little of it on our plates. We Americans are caught in our own net and don’t even know it. The majority of salmon caught in Alaskan waters is exported, and the long heritage of oyster harvest along our eastern seaboard is all but forgotten. Meanwhile, we’re in a frenzy for imported seafood — 90 percent of our shrimp comes from overseas — that’s often farmed in environmentally destructive ways. Greenberg takes readers to the wild tundra surrounding Alaska’s Bristol Bay, the murky waters of Long Island’s oysterless Jamaica Bay and the deck of shrimper boats off the Louisiana coast. Grounding the narrative in each of the three seafood meccas, he finds those people who are working hard to make Americans understand, respect — and eat — our own bounty. — Becky Lang