That Word You Heard: Syzygy

When it all lines up just right. 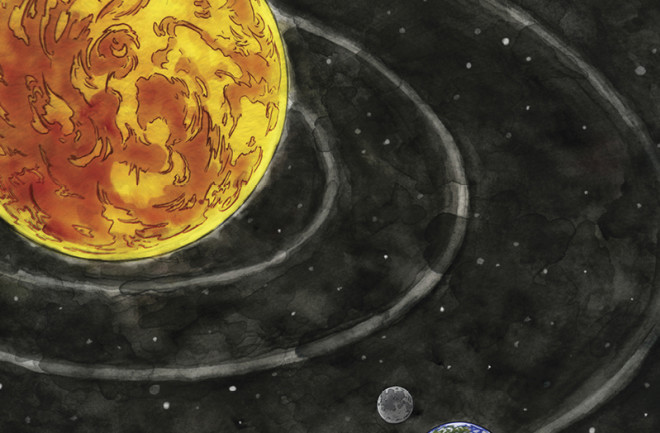 “In 18 years precisely, the planets will align ever so nicely.” This catchy rhyme from Disney’s Hercules was part of a prophecy meant for Hades, god of the underworld. But it’s also pretty darn close to this word’s most common scientific definition: when one astronomical object aligns with another. (The term, pronounced SIZ-uh-jee, also pops up in biology, math and psychology.) A familiar example of this phenomenon is an eclipse. In fact, every eclipse is a syzygy, but not all syzygies are eclipses — just like the prophetic example above, the term could be applied in situations where only planets are in alignment.