Stuart Pimm To Be Awarded The Tyler Prize for Environmental Achievement! 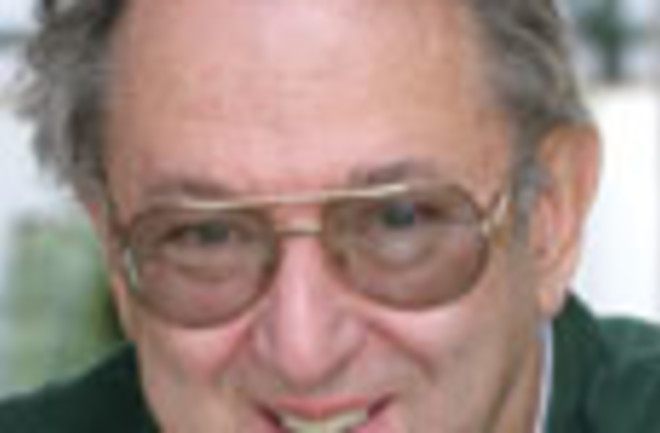 I'm thrilled to announce that Stuart "Indy" Pimm has just been named one of two recipients of the 2010 Tyler Prize for Environmental Achievement: "the premier award for environmental science, environmental health and energy conferring great benefit upon mankind. Through their work, Tyler Laureates have focused worldwide attention on environmental problems by their discoveries and the solutions that resulted." Stuart is one of the most incredible individuals I've had the pleasure of working with. It has been an honor and privilege to reside in The Pimm Group and I'll miss him most of all from Texas. He has been a mentor, a source of endless encouragement, and most of all, a friend during my time with The Family. Stuart's research, intense curiosity, and passion to make a difference takes him from the field to the classroom and onto Capitol Hill and the big screen, yet somehow, he's managed to maintain a terrific sense of humor along the way. Earth is truly a better place because of scientists like Stuart Pimm and we are all lucky to have him fighting hard everyday to save the planet's biodiversity. From the Press Release:

Stuart Pimm has a long career in conservation research, teaching and public policy, and when Pimm’s colleagues refer to his work, they frequently cite its influence as well as its substance. His Tyler Prize award is made in recognition of his work to delineate the structures of ecological food webs, to understand the expected lifetimes of plant and animal populations, and to determine the populations that are most vulnerable to risks of extinction and those that have the capacity to recover most rapidly from disturbances. In his letter of nomination for the Tyler Prize, Edward O. Wilson, an emeritus Harvard University professor and himself a Tyler Laureate, said Pimm’s achievements “serve as an environmental conservation template.” Pimm has studied the structure of ecological communities and the consequences of diminished species diversity across the trophic levels of ecological communities. In addition, Pimm has developed theory and empirical analysis to address the conservation of endangered species in terms of their communities and populations. Pimm has contributed to more than 200 journal articles, many of them as the lead author or sole author, has managed research projects around the world and has worked as a university-level professor for 36 years. Pimm is well known for working beyond the scientific community as a policy advisor and source for media interviews. One of his colleagues, in a letter of support for his nomination for the Tyler Prize, said Pimm’s contributions to conservation science are notable because he cares enough to “find a way to make a difference.”

I'm delighted with this morning's wonderful news! Stuart shares the 2010 Tyler prize with Laurie Marker, co-founder and executive director of the Cheetah Conservation Fund in Otjiwarongo, Namibia. Congratulations to both!