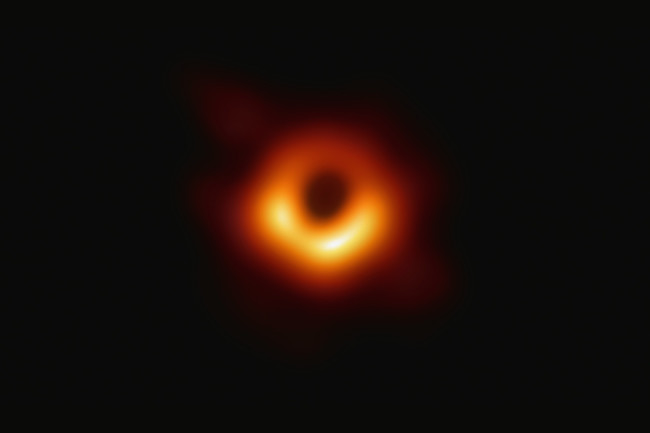 This spring, astronomers revealed the first image ever taken of a black hole, bringing a decades-long effort to a dramatic conclusion. The image offers humanity its first glimpse of the gas and debris that swirl around the object’s event horizon, the point beyond which material disappears forever. A staple of science fiction has finally become visibly real.

“We are delighted to be able to report to you today that we have seen what we thought was unseeable,” said Event Horizon Telescope (EHT) founding director Shep Doeleman when he announced the finding in April. The team of scientists made their announcement simultaneously in seven different countries, accompanied by a series of scientific papers published at the same time in The Astrophysical Journal Letters.

The subject of the photo session was a nearby galaxy, dubbed M87, and its supermassive black hole, which packs the mass of 6.5 billion suns. Despite its size, the black hole is so far from Earth — 55 million light-years — that capturing the image required a telescope the size of our planet. The EHT fit the bill, with its network of nearly a dozen independent observatories across the globe, cooperating as one enormous detector. (Just eight observatories were part of the EHT in 2017, when researchers first gathered the image data.) The scientists then spent two years analyzing and formatting it before they could unveil the finished picture.

A photo of a black hole, at first, seems impossible. The objects are so massive and dense that not even light can escape their pull. That means a black hole is literally black — it neither gives off nor reflects any light. And, sure enough, at the center of the EHT’s image is the dark blob of the black hole itself, which astronomers often call its shadow. But the photo shows more than that: Surrounding the shadow is a bright, fiery ring of light.

Feryal Özel is an astrophysicist at the University of Arizona and an EHT collaborator. She says that the light comes from hot gas swirling nearby, heated up during its violent descent into the black hole. “Our telescopes are able to pick up the light as long as it comes not from the immediate vicinity of the black hole, but just outside it,” Özel says. “When the light falls into the event horizon, that part is dark.”

Years of Stitching Together Data

The image, and resulting data, has helped astronomers learn more about black holes in general, and this one in particular, making that two-year wait more than worthwhile. Part of the reason for the delay was simply the logistics of gathering so many observations. Each observatory collects data over a narrow range of wavelengths, resulting in massive amounts of information — the equivalent of up to 5,000 years of mp3 music files. That’s too much to just email someone. Researchers instead had to find ways to physically move that data around. For instance, to transport the information out of the South Pole Telescope in Antarctica, scientists had to wait until spring, when planes finally started flying out again.

Only then could researchers begin the complicated process of stitching together data from the eight observatories, a technique known as interferometry. The team had their work cut out for them: Raw files from each of the observing sites came in with different angles on the sky, in different wavelengths and at different observation times.

“The calibrating and working with it took many months,” Özel says. “And at the end we synthesize it into a single image.” But that’s still not the end of the work, she says. “[You] spend another six months worrying about all the things you might have done wrong, and ask yourself more and more questions, until finally you can be certain that what you have is real.”

How do you capture a close-up of a black hole? Start with a planet-sized telescope: the EHT. Astronomers at eight sites on four continents (a ninth, in Greenland, joined in 2018) collaborated to collect data and process it into a single image. Here are the telescopes that made it happen: 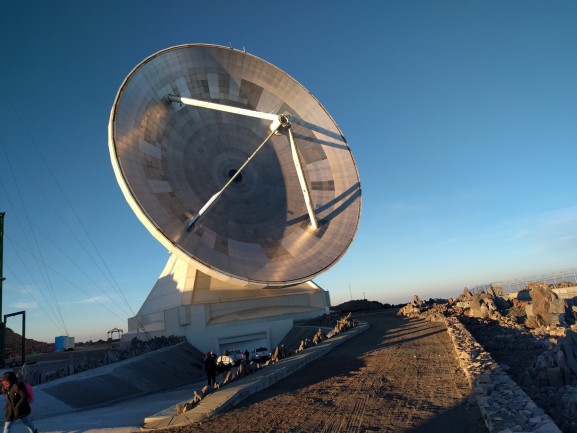 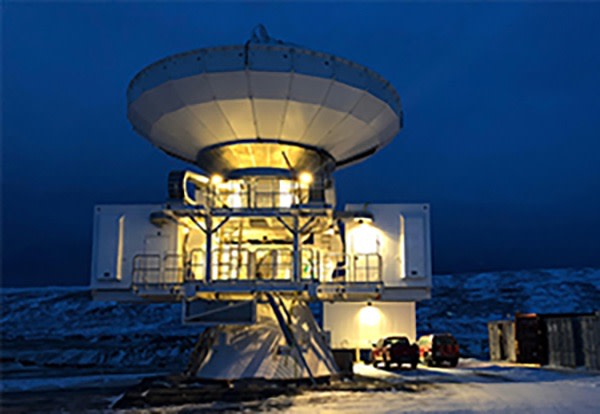 at Thule Air Base, Greenland 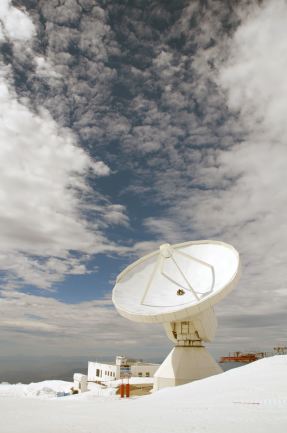 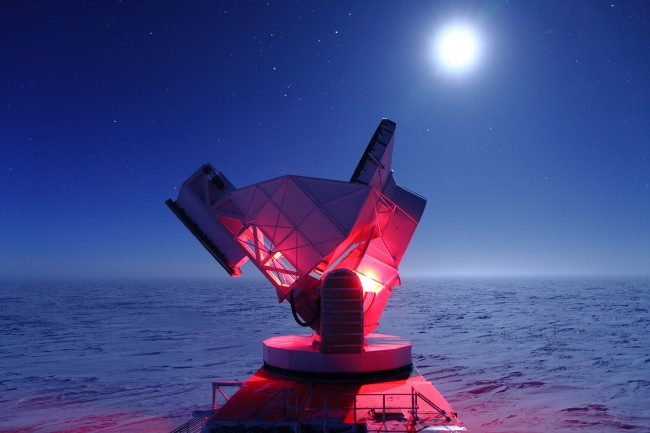 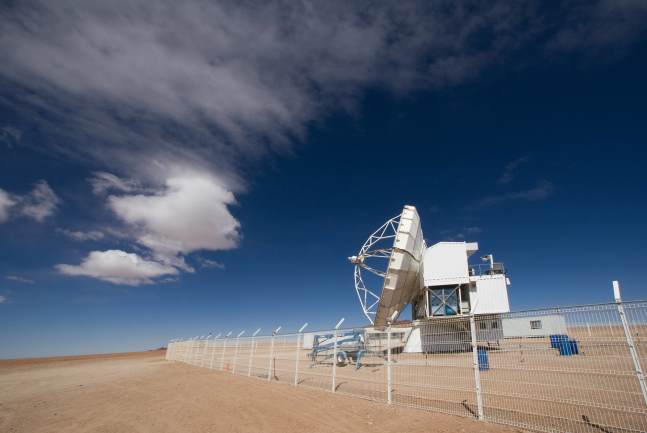 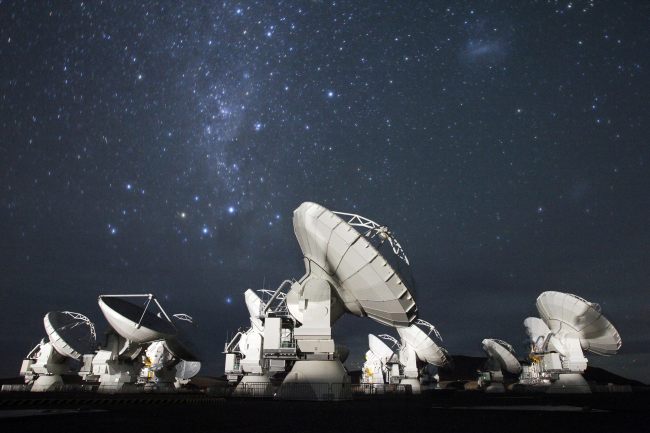 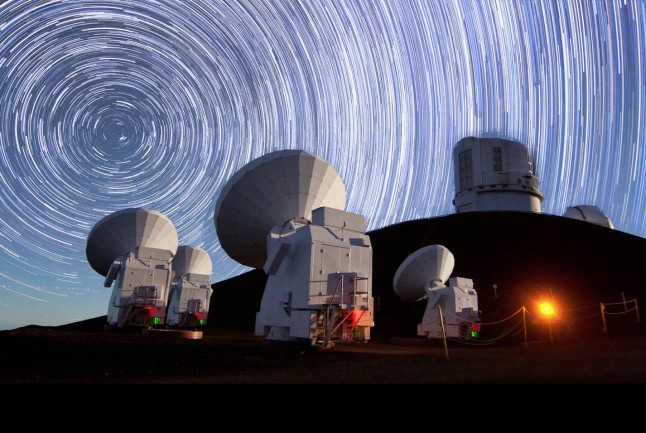 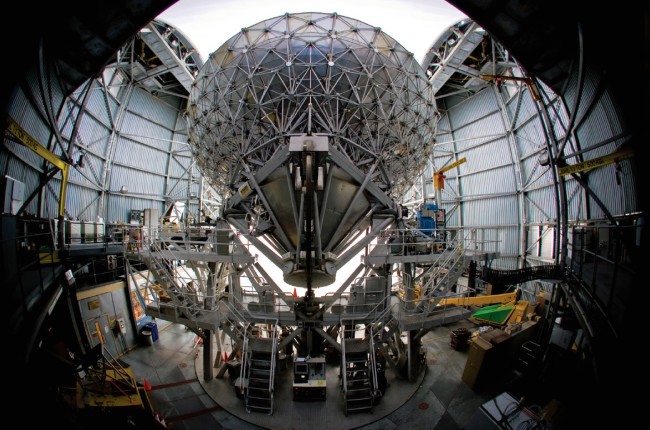 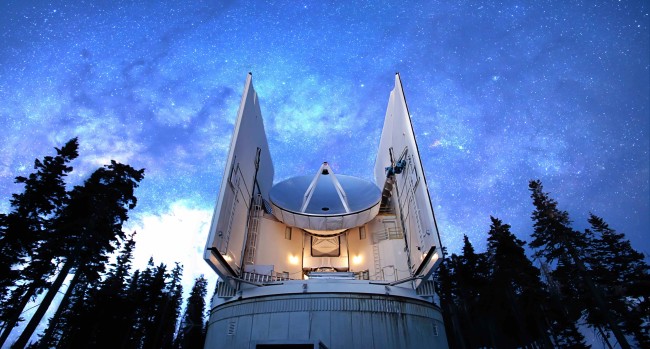 And that real image is just the first that astronomers expect the EHT will produce. The global array’s other main target is the black hole at the center of the Milky Way, Sagittarius A* (pronounced A-star). While it sits 1,000 times closer than M87, it’s also roughly 1,000 times smaller, so it takes the same amount of observing power. But because it’s smaller, the material swirling around its event horizon moves much faster, completing one circuit every few minutes; for M87, it’s once every few days. “It makes Sagittarius A* harder,” Özel says.

What’s more, astronomers aiming at Sagittarius A* must look through the disk of the galaxy, which means dealing with more dust and other interfering material. But they still expect to release images of our galaxy’s black hole in the near future.

Even more exciting are the repeat images of M87 and other black holes yet to come. By watching how the black hole does or doesn’t change with time, astronomers can learn about its stable features and watch how material disappears past the event horizon.

[This story originally appeared in print as "Humanity's First Look at a Black Hole."] 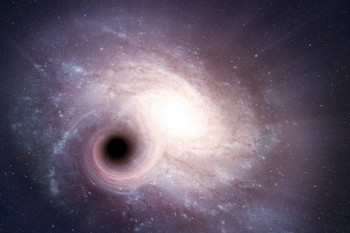