Steven Chu Nominated to be Secretary of Energy 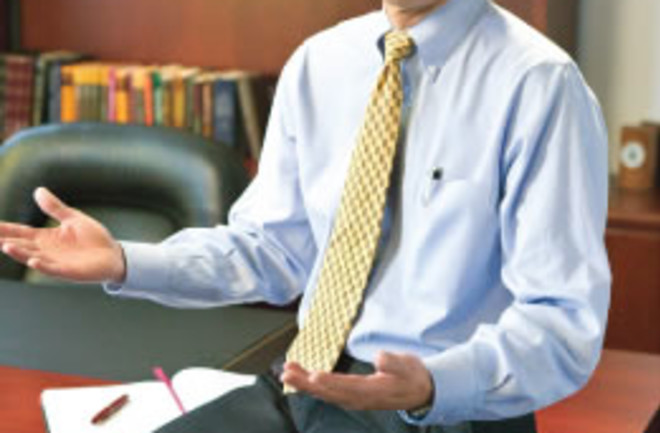 This is fantastic news. Steven Chu, director of the Lawrence Berkeley National Lab and 1997 Nobel Laureate in Physics for his work in laser cooling of atoms, has been nominated to be the next Secretary of Energy in the Obama administration. (Thanks to Elliot in comments.) This post is enormously important for science in general and physics in particular, as the DOE is responsible for much of the funding in physics and a lot of other R&D work. It's also, needless to say, a crucial position for determining the country's energy policy at a time when strong and imaginative leadership in this area is crucial. I can't imagine a pick for the job that would make me happier. Obviously Chu is a Nobel-prize-winning physicist, which is not bad. Almost as obviously, he's an incredibly smart and creative guy. For evidence, look no further than his group's web page at LBL. You'll see atomic physics, for which he won the Nobel, but there are also very serious efforts in biophysics and polymer science, just because he thinks those things are interesting. (Apparently he has not devoted much thought to advanced HTML design.) I got to talk with him at the launch event for the Science and Entertainment Exchange -- he also cares about the public perception of science -- and it's clear that he has a wide-ranging, creative intellect, which is what we need to tackle the problems of energy production over the years to come. Chu has recently become intensely concerned about the challenge of global warming, and is serious about doing something to fix things. He and Craig Venter are teaming up to make microorganisms that turn carbon dioxide into strawberry ice cream, or something like that. I wouldn't bet against them. Let's be clear: just because Chu is an accomplished physicist, this doesn't mean that researchers should expect a bonanza of new funds. The previous administration has left the budget and the economy in shambles, and nominating a Nobel Laureate to head DOE doesn't magically bring new money into existence. But it means the hard choices that inevitably will be made will be made intelligently by people who understand the significance of what is going on. We can never ask for more than that. Here is Steven Chu talking about Science Debate 2008. Berkeley's loss is Washington's gain, but in this case the country will be better off for it.