After a century of testing general relativity, physicists still strive to achieve what the genius who formulated the theory could not. 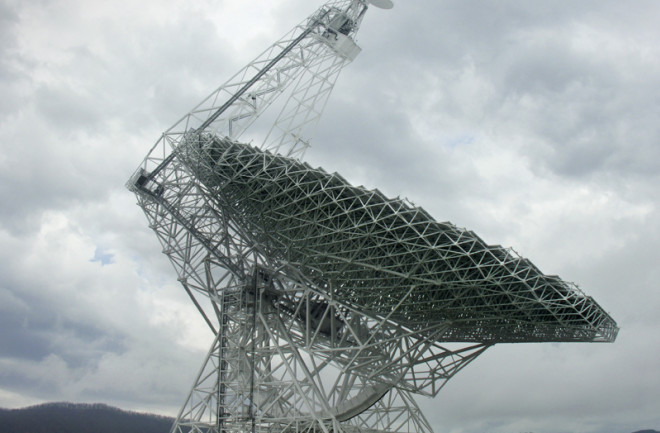 Elaborate experiments in the coming years will test a theory worked out over a century ago by a man with pencil and paper.

Physicists are pushing Einstein's theories to their limits, hoping to connect gravity with the rest of physics.

For decades people have probed Einstein's brain for clues to his genius. Some say it's time to give it a rest.

Albert Einstein single-handedly changed the universe 100 years ago. For centuries, Isaac Newton’s straightforward equations ruled the cosmos — or at least how physicists thought about it. Any object with mass exerted an attractive force on any other object with mass; the bigger the masses, and the closer the two objects, the stronger the attraction. Simple. But in 1915, Einstein suggested that things were a bit trickier.

Even Einstein had to labor for almost a decade to formulate the complex mathematical relationships behind his magnum opus, his own version of gravity: the general theory of relativity. Gravitational attraction, it turned out, was due to nothing less than the warping of the cosmos. A massive object literally bends the three-dimensional fabric of the universe around it, taking any smaller objects in the vicinity along for the ride. This results in familiar phenomena like orbiting moons, planets and stars, as well as some stranger effects like cosmic ripples and black holes.

And, surprise, it turns out that Einstein was right. But, as we’ll see in the following pages, even after a century of confirmation, physicists’ growing technological arsenal means they are still eager to poke and prod the theory, anxious to see if it holds up. They do this partly just to possibly outsmart one of history’s top scientific minds, but mostly out of the same insatiable scientific curiosity that led Einstein to formulate the theory in the first place.

The rest of his life, Einstein tried to combine all the known forces of the universe (including his version of gravity) into one simple set of rules, but the answer eluded him. Some 60 years after his death, scientists still hope to unify the forces. Testing relativity might just turn up a key clue in the quest. Physicists may be able to do what Einstein never could if they find out where, if ever, nature begins to disagree with general relativity.

Whatever it was that fueled Einstein’s insights into the universe — whether it was an extraordinary brain or just the way he looked at the world — his work has lasted at least 100 years intact. Maybe it always will. But perhaps, in the next 100, someone else will have changed the universe once more.

Putting Relativity to the Test

Six examples of how Einstein's landmark theory has stood the test of (space-)time.

Plus check out an interactive timeline, contest and more here.