The private company Space X will try once again to get a Falcon 1 rocket into orbit. This fourth launch attempt could be as early as September 28!

They just had a "static firing" a test of the engines with the rocket strapped down. Everything looked pretty good, but they detected a minor fault in the second stage liquid oxygen supply. They'll be replacing a component in that system just to be safe. 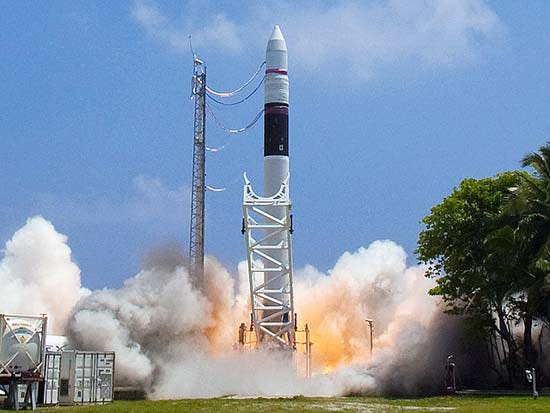 The static firing engine test for the Falcon 1.

HealthYou've Probably Heard That Coffee Can Stunt Growth. Is There Any Truth to This?
Recommendations From Our Store