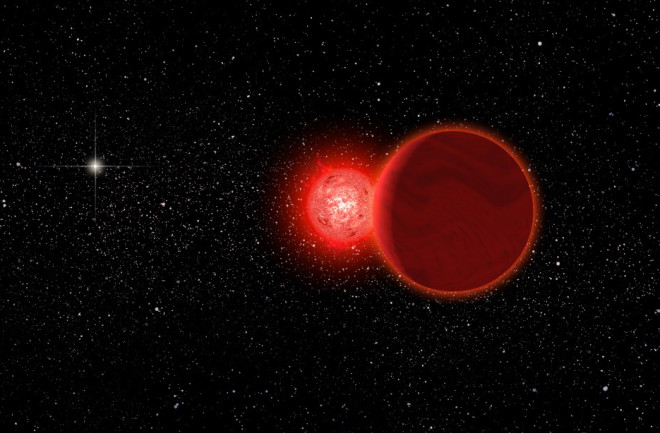 When ‘Oumuamua passed by our neck of the woods last fall, it got everyone talking. Sure, some of your Facebook friends were likely eager to speculate on the rock’s possibly extraterrestrial origins. But as the first known interstellar visitor, it got scientists curious too. Maybe there are other intergalactic interlopers among us?

Perhaps it would be possible to study the orbits of known, weirdly orbiting objects in the solar system, and divine any extrasolar origins simply by tracing their path through space backwards?

Well it is, and they did. According to a study published this week in Monthly Notices of the Royal Astronomical Society: Letters, a team of European astronomers did just that, and found eight new candidate interstellar objects. But that isn’t even the best part.

After analyzing the orbits of the solar system’s 339 “hyperbolic objects” — that is, relatively small bodies (asteroids and comets) with drastic, v-shaped orbits on a one-way trip around the sun — the team spotted a weird pattern. The apparent origins of many of those objects seemed to cluster around a specific spot in time and space: around 70,000 years ago in the direction of the constellation Gemini.

It’s almost like there was a collection of these mini-worlds just hanging out, and then something came and knocked them out into the solar system, all on these extreme hyperbolic orbits. And what a coincidence, there is a collection like that, and it’s called the Oort Cloud!

And, even crazier, just a couple of years ago we learned that a traveling star did actually seem to bump into the Oort Cloud about 70,000 years ago! Everything’s starting to come together.

In 2015, astronomers announced they’d found “The Closest Known Flyby of a Star to the Solar System.” Dubbed Scholz’s star, after its original discoverer, it’s actually a binary system made up of a red dwarf star and a much smaller and dimmer orbiting brown dwarf. While they’re some 20 light-years away now, some 700 centuries ago the pair intruded into the solar system, getting as close as 52,000 times Earth’s distance from the sun. There’s a chance our distant ancestors may have even seen it as a faint reddish point in the sky.

It’s not yet a certainty that Scholz’s star shoved the bulk of those hyperbolic objects into their orbits, since the evidence is purely circumstantial at this point. But the authors point out that the alternative would be one heck of an unlikely coincidence.

All this, just from thinking to study the already known paths of these already known objects. Just think what else we can learn about our solar system and its past, if we can only figure out how to look for it.