Sexually aroused by farts? You're not alone. 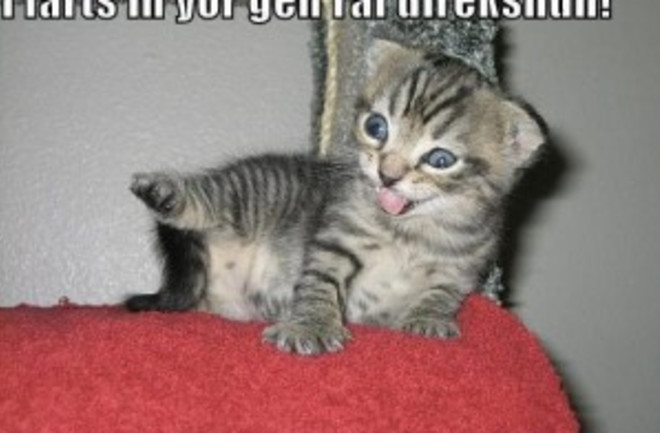 [Note from the authors of “Seriously, Science?”: After nine years with Discover, we’ve been informed that this will be our last month blogging on this platform. Despite being (usually) objective scientists, we have a sentimental streak, and we have spent the last few days reminiscing about the crazy, and often funny, science we have highlighted. Therefore, we have assembled a month-long feast of our favorite science papers. Enjoy!]

The saying goes “to each his own,” and that definitely holds true for fetishes. This paper describes a person with “eproctophilia”, which is the term for when someone is sexually aroused by flatulence. The first half of the article is included below. Warning–it’s a bit of a wild ride!

Eproctophilia in a Young Adult Male