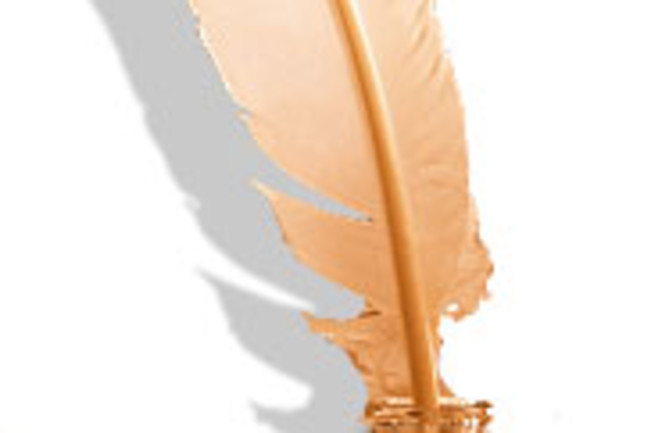 Well, this has become quite a hot topic, hasn't it? Carl Zimmer thinks I'm too sanguine about this sometimes troubled (although other times quite healthy) relationship between the media and scientists. As he puts it:

"I think, first off, that Chris is a bit off-base. He's not feeling the genuine pain being expressed in the comments to Tara's post. These are people who have had lousy experiences with reporters. You don't have to be a prima donna to come out of the journalistic process feeling queasy."

Sure, that's true. And I want to emphasize: Misquotation is bad bad bad, and that's why I strive to use tape recorders--to avoid it. I will add that unfortunately, there are journalists out there who make us all look bad. So nothing I have said should be taken to in any way condone misquotation. Nevertheless, I still think some of the people complaining are being rather shortsighted about the media. They've had bad experiences, anecdotally. But how does that justify generalizing to the point that they're willing to deny a totally different reporter an interview? Moreover, there seems to be a common confusion about the fact that there are different types of reporters--for example, science reporters and political reporters. When a scientific topic gets politicized, as in global warming or evolution, it's more likely to be covered by the latter, as I have documented in depth with Nisbet for Columbia Journalism Review. And that is really where the problems tend to ensue, which is why I came to the defense of science writers--who, just like our merry band of ScienceBloggers here, tend to be highly specialized science enthusiasts. These people love science and scientists. Just go to one of their conferences for Pete's sake. They are not out looking to burn you. If anything it's the opposite. The real upshot of all this is that scientists--at least those planning on doing interviews--need to study the media, at least in enough detail to get a sense of some of these basics. And vice-versa: Journalists need to talk to scientists to understand their qualms. But sweeping generalizations and lashings out from either camp won't help things. In terms of rapproachement: One great seminar in this regard is put on by Bud Ward and Anthony Socci with the help of Rhode Island's Metcalf Institute. This meeting brings scientists and environmental journalists together to talk about their different types of work. I and many, many other environmental journalists, along with a large group of top notch climate scientists, have participated. The seminar series is invite-only, but its reports are available online; again, see here and follow the links. Required reading for both sides, I should think.