The Bertozzi lab asks why cells are covered in sugars. Along the way, scientist Carolyn R. Bertozzi invented a new field of chemistry that transforms healthcare and cancer treatment. 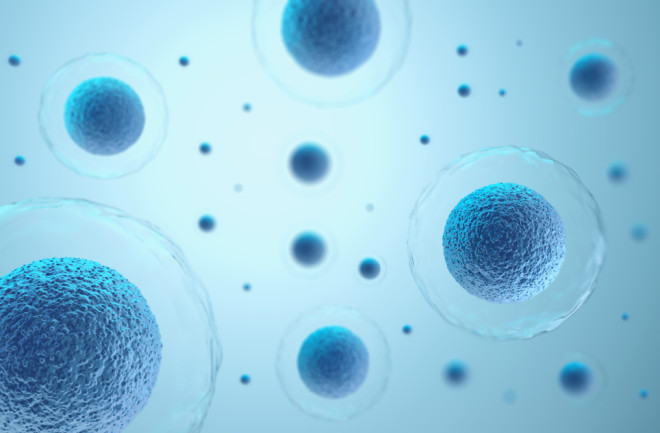 Compared to the pristine flask in a sterile lab environment, cells in the body are messy balls of chemical soup. This means that chemical reactions invented in a lab often fail in the body.

In her quest to understand the sugar coating on cells, Carolyn Bertozzi, a professor of chemistry at Stanford University, developed a suite of reactions that work quickly and efficiently, even in a messy cellular environment. She named the field bioorthogonal chemistry, which revolutionized biological research, medical imaging and drug delivery.

Bertozzi likens this to two soulmates meeting at a party. “It's like there's a crowded room of people buzzing around, and two people might find each other from across the room. All of a sudden, everyone disappears and they, you know, react with each other.”

If bioorthogonal can help penetrate the body without altering it, endless possibilities for medical imaging and drug delivery open up. From inside the body, the molecules can tag and track other compounds of interest. In mice, for example, bioorthogonal reactions can highlight tumors during PET scans.

What’s more, they can react only at targeted sites, localizing drug delivery. This avoids harmful side effects that arise from full-body delivery of a drug.

Cells are covered in sugars, or glycans, and their function bewildered scientists for decades. Bertozzi developed bioorthogonal chemistry initially as a tool to study glycans.

“It had been reported for 70 years that glycans populate the surfaces of cells, and those structures change when a cell is part of a tumor,” Bertozzi says. Healthy cells have a neat glycan layer that resembles a well-manicured lawn, whereas tumor cells have a messier, overgrown layer of glycans.

Bertozzi’s team discovered that glycans on tumor cells are a survival mechanism. “They actually grab onto receptors on immune cells that sends a signal for them to sleep,” she says. “We used bioorthogonal chemistry tools to figure that out.”

Like much of the lab’s work, the finding could lead to new cancer treatments. Palleon Pharmaceuticals, which Bertozzi advises, developed a drug that trims the tumor cell’s overgrown glycan layer like a lawnmower. Clinical trials began in March 2022.

Bertozzi credits another passion, music, to many of the skills she uses in science. She says her background as a keyboard player taught her how to listen carefully, to solve team-based problems and to shake off mishaps.