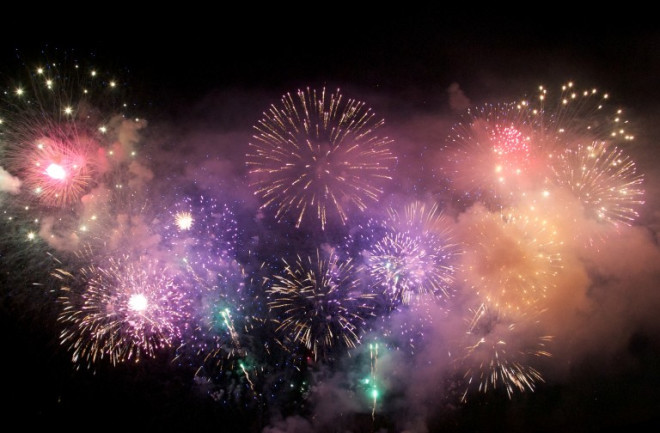 It's that time of the year again where I look back and see what has happened over the past 365 days in the life of this blog. So far in 2017... ...I have posted 31 posts ...that received over five hundred thousand views ...from 224 countries/territories ...with 227 comments My most viewed post of the year was not actually mine—it was that wonderful guest post from Jake Buehler about how 30 Meters Down completely failed in its portrayal of dive science. Next in line was my Toxinology 101 post on what scientists mean when they use the words "venom" and "poison". Some blasts from the past also performed well—y'all were curious whether dolphins really get high on pufferfish (probably not), what it feels like to die by boomslang bite, and whether mushrooms can make you orgasm (again, probably not). Other top ten posts include how the venom of brown snakes gets more potent as they age, how a shark survived with a hole through its body for over a year, and the curious science of dolphin sex. My words also found their way across the interwebs to a whole suite of new outlets. You could find me talking about horny deaf toadlets (that can't hear their own mating calls!) for Gizmodo, crab-mimicking cuttlefish for Hakai Magazine, and ravenous box jellies of the future for New Scientist. I admitted one of my dumbest lab mistakes in this piece for SELF on why you really, really shouldn't look directly at an eclipse. I also wrote about the surprising way thorns may have evolved for Quanta, and speaking of pokey things, bioGraphic's design team turned my article about venomous weapons into a stunning work of art. I also dug deep into the debate about biodiversity's benefits for Undark. But my personal favorite was my article for National Geographic on how some scientists in Mississippi used 6 tons of dead pigs to simulate mass extinction events, allowing them to study their effects on the ecosystem.

I also had a big year beyond the interwebs. I had a number of articles published in print-only magazines, with several pieces in Hana Hou!. And in August, my first book, Venomous, went to paperback! 2017 has been a rough year in many ways, but it's also been one of trememdous joy. I embarked on a new adventure when I moved back to the mainland, trading the sunny shores of Oahu for the majestic forests of Washington. I started a new job working as an editor and writer for SciShow, which I am enjoying immensely. And, last but certainly not least, I got to meet my incredible daughter, Bianca, last June, and she has been bringing unbelievable amounts of joy into my life ever since. Thank you to all of you who read this blog: let's keep this bio-nerdy party going all through 2018!