Research Funding: It's a Group Effort

A scientist creates a crowdfunding platform for other researchers. 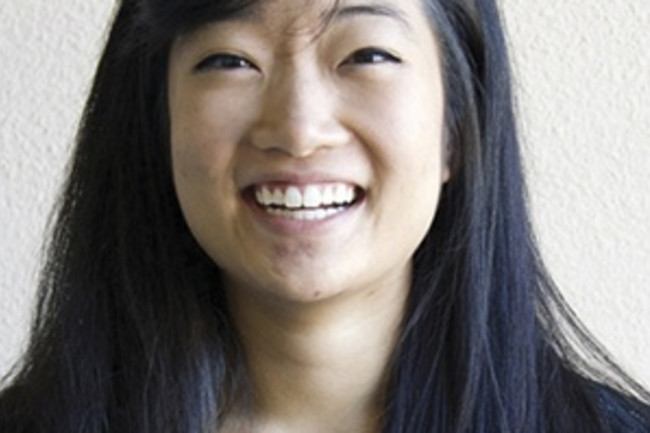 Like many undergrads in science fields, Cindy Wu was intrigued by an academic career in research. After the biology major graduated in 2011, she worked as a research assistant at the University of Washington in Seattle, her alma mater. While there, she wanted to repurpose a treatment for anthrax to help clear up staph infections, but wasn’t sure how to get money for her idea. When she approached her adviser about it, Wu recalls he had this to say: “The system doesn’t fund people like you: The amount of money you need is too small, and you don’t have enough preliminary data to make a case.”

Ordinarily, researchers in the U.S. apply for federal grants through agencies such as the National Institutes of Health (NIH) or the National Science Foundation (NSF). But only a fraction of proposals get funded, and it might take months to receive the money.

Although her adviser, bioengineer James Bryers, eventually funneled money from another grant to Wu’s project, she wondered how many scientific ideas weren’t pursued because of a lack of funding. So she collaborated with fellow UW alumnus Denny Luan to found Experiment — an online crowdfunding platform like Kickstarter, but for scientists. (And as for Wu’s staph infection work, she started collecting data but left Bryers’ lab before it was finished.)

Since its 2012 launch, Experiment has supported over 700 projects, and backers — other researchers, research institutes and citizens — have cumulatively pledged more than $7 million toward those ideas, like a virtual reality treatment for kids with attention deficit/hyperactivity disorder, and sequencing the genome of Azolla, a plant that could help boost crop yields.

Wu spoke with Discover about Experiment and how it fits into today’s climate of financing science.

Q: What aspect of Experiment do you think has the most potential? A: I’m most excited about when the majority of researchers on Experiment can openly share how science is done. So any other human could come in, change one variable and do another experiment on Experiment. For instance, I can run a project where I delete a gene in yeast to turn it from white to red. Then, someone else can tweak a project like that and add a gene to make their yeast smell like bananas. I think that’s where the platform can be the most powerful — that’s where we can get to a world where anyone can do science.

Q: What sort of criticisms has Experiment received? A: Some people say it will never work, it will never replace the government. But we’re not trying to replace the government. I don’t think what we’re doing is any different from what’s already being done — foundations are always giving money to specific areas of research. We’re just making it easier for people to do that. What we’re doing is enabling people to get connected faster.

Q: We’re hearing about the proposed budget slashes to NIH and NSF. How are scientists reacting, and how do you see Experiment responding to researchers’ needs? A: The general sentiment is scientists are really concerned, and they don’t really know what to do. But I don’t know that the NIH and NSF budgets impact how scientists use Experiment. These agencies are good for us because without them, there wouldn’t be an ecosystem of scientists who can devote their whole careers to research. The way I look at it is there’s a funnel of people who want to do science, and Experiment is just making that funnel a lot bigger.