Can't decide what book to read next? A science editor shares their picks to add to your summer reading list. 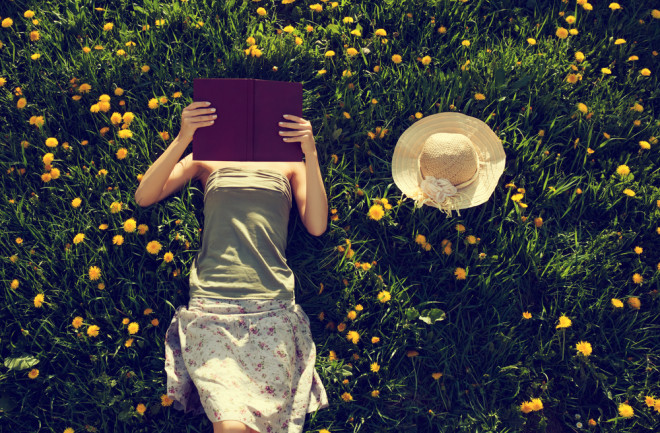 The God Equation: The Quest for a Theory of Everything

When I was a college student in the late 2000s, I wasn’t all that interested in reading about science. That all changed when I picked up theoretical physicist Michio Kaku’s Physics of the Impossible. As he explored the plausibility of science fiction concepts like death rays, force fields and time travel, it was like a switch flipped on in my brain. Suddenly, topics that had felt boring or inscrutable, like theoretical physics, became compelling and accessible.

That same electricity suffuses Kaku’s latest book, which takes on another mind-bending topic: the search for a mathematical formula that would combine all the known forces in the universe into a single theory. Such an equation, he argues, would illuminate some of science’s greatest mysteries, like what came before the Big Bang and the possibility of parallel universes. The sprawling tale begins in ancient Greece, with the origin of atomic theory. Then, Kaku fast-forwards to chronicle the exploration of other theories that forever changed the world, like Newton’s laws of motion and gravity and quantum mechanics, before unraveling his leading candidate for this unifying formula — string theory, a field he has made significant contributions to since the 1970s.

It’s a delight to read Kaku’s saga of major milestones throughout this quest, like the so-called “battle of the currents” between Thomas Edison and Nikola Tesla, in sweeping, operatic terms. But, ultimately, it’s Kaku’s ability to take ideas that defy comprehension and render them with utter clarity that makes this book a must-read.

Drunk: How We Sipped, Danced, and Stumbled Our Way to Civilization

Within the first few lines, Drunk will have you snorting beer out of your nose. Slingerland’s rich brew of history, anthropology, neuroscience and chemistry tackles one of humanity’s most perplexing paradoxes: our thirst for a low-grade poison that wreaks havoc on our brains and bodies. There’s even splashes of practical, real-world advice, like how to bring booze into professional gatherings without excluding nondrinkers. Slingerland’s thoughtful deep dive is both illuminating and, fittingly, intoxicating.

Empire of Ants: The Hidden Worlds and Extraordinary Lives of Earth’s Tiny Conquerors

Have you ever wondered what goes on in the miniature world right outside your window? Biologist Foitzik teams up with journalist Fritsche to zoom in — sometimes literally, with gorgeous color photography — on these intriguing insects. The book is brimming with fascinating facts, such as that bullet ants give the most painful stings on record or that leafcutter ants don’t actually eat leaves. Empire of Ants will give you a newfound appreciation for the pint-sized civilizations thriving right in your backyard.