Ranking the 10 Most Dangerous Volcanoes, From Vesuvius to Santa Maria 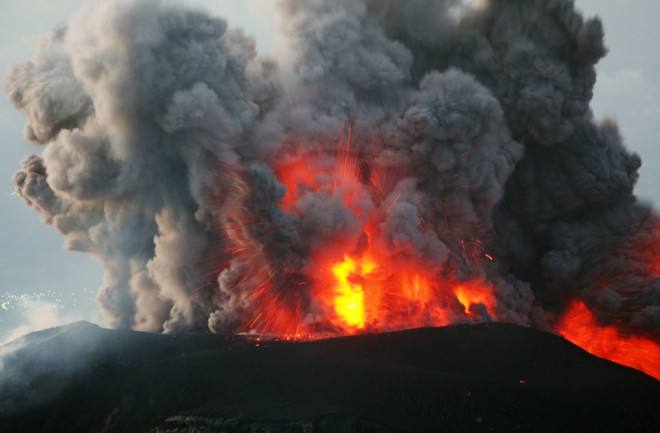