Race as a function of name 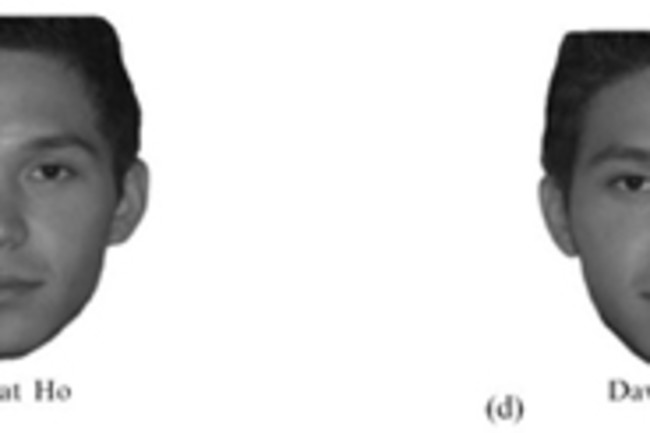 Dienekes has a interesting, if not surprising, post on how names can mold how we perceive people. I've posted on this before. The most extreme illustration of this tendency I've ever read is the fact that during segregation some southern hotels allowed international travelers from African countries with obvious black ancestry to check-in. I believe it is important to study and properly define the nature of the social construction of ethnic and racial identity, because it is just as important as the biological reality of race and ethnicity. 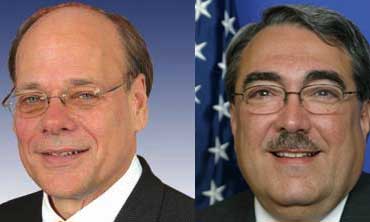 Of these two members of congress, one is a member of the congressional black caucus, while the other was rejected from membership because he wasn't black (though he does represent a black majority district).