Pluto still may be the biggest dwarf planet 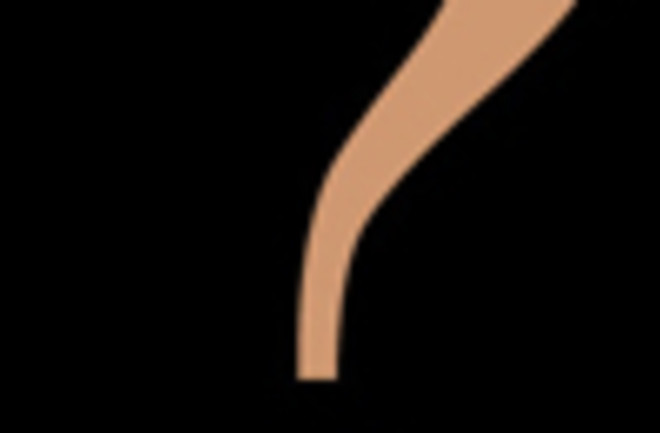 Mike Brown is an astronomer, and in my opinion is mainly responsible for kick-starting the demotion of Pluto as a planet -- he and his team found Eris, an object in the outer solar system that was apparently bigger than Pluto. It was this discovery which set in motion the events that led to the foofooraw about Pluto, and the vote that turned it (and Eris and many others) into "dwarf planets". Mike continues to observe Eris and other dwarf planets (as well as search for new ones). These objects are small and far away -- did you know our own Moon is substantially larger than Pluto? -- and therefore hard to analyze. Even with huge telescopes, these objects are hardly more than dots. However, a fortuitous event landed in the laps of astronomers recently: Eris passed directly in front of a faint star. To us on the ground, it appeared as if the star winked out as the dwarf planet passed in front of it. By carefully timing the duration of this mini-eclipse, the size of Eris could be estimated. And, to everyone's shock, Eris looks to be roughly the same size as Pluto. Mike describes all this on his blog. What does this mean for Pluto? Nothing. Seriously. Well, I should be careful: it has nothing to do with the argument about Pluto being a planet or not. Whether Eris is slightly bigger or smaller makes no difference. And it's still possible there are lots of other objects out there roughly the same size or even bigger than Pluto. Whether you hate the decision to kick Pluto out of the planet club or not, this new finding doesn't really swing the pendulum either way.

[Update: After I wrote this, I found Mike and I agree here as well.]

But it does actually have some interesting scientific ramifications. We know Eris is substantially more massive than Pluto -- both have moons which can be used to measure the masses of the objects using math known since the time of Kepler -- which means that Eris must be denser than Pluto. That's weird! Both objects should be pretty similar, but density is a clear indication of different composition. Building materials in the outer solar system aren't exactly varied, so this new result means Eris must have a lot more rock inside than Pluto does (both have lots of ice, which is less dense than rock). Why would Eris have such a different composition than Pluto? Ah, that's where the real science is. Mike has thoughts about this on his blog as well. One overarching thing this is telling us is that the solar system, our very own local neighborhood, is still full of surprises. There's a lot left to see and explore, which means there's a lot left to understand. And that may be my very favorite thing about science.