People Who Swear Are More Honest 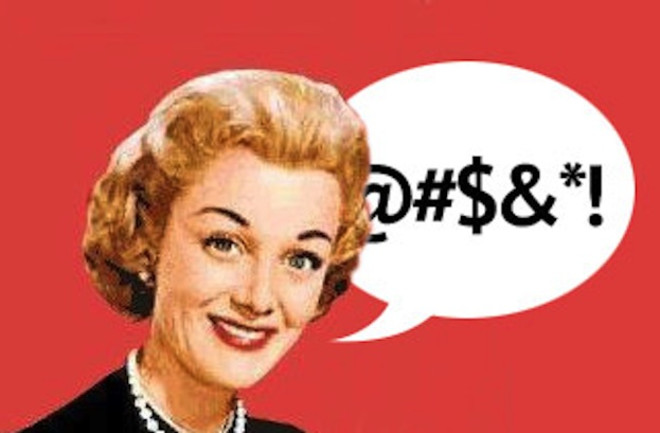 It's hard to tell which came first with this study - the title or the study itself. Either way, these authors set out determine whether the use of profanity is associated with honesty or dishonesty. Using a series of three studies, including a linguistic analysis of more than 70,000 interactions on Facebook, they conclude that "profanity was associated with less lying and deception at the individual level and with higher integrity at the society level." But wait! Another group of researchers later responded to this paper, questioning its conclusions and suggesting that "Lie Scales are correlated positively rather than negatively with trait honesty and the relation between profanity use and trait honesty is likely to be negative." Well, damn!

Frankly, We Do Give a Damn: The Relationship Between Profanity and Honesty