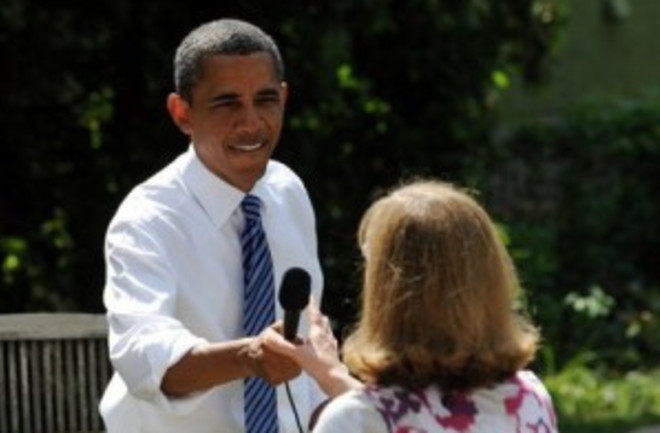 The number of studies done about the effects of ovulation on a woman's behavior is pretty astounding. From musical preferences to gaydar, ovulation apparently affects just about everything -- including, as shown here, their political and religious orientations.

Interestingly, though, the effect of men's testosterone levels on their behavior has received much less attention. Hmm...I wonder why...The Fluctuating Female Vote: Politics, Religion, and the Ovulatory Cycle. "Each month, many women experience an ovulatory cycle that regulates fertility. Although research has found that this cycle influences women's mating preferences, we proposed that it might also change women's political and religious views. Building on theory suggesting that political and religious orientation are linked to reproductive goals, we tested how fertility influenced women's politics, religiosity, and voting in the 2012 U.S. presidential election. In two studies with large and diverse samples, ovulation had drastically different effects on single women and women in committed relationships. Ovulation led single women to become more liberal, less religious, and more likely to vote for Barack Obama. In contrast, ovulation led women in committed relationships to become more conservative, more religious, and more likely to vote for Mitt Romney. In addition, ovulation-induced changes in political orientation mediated women's voting behavior. Overall, the ovulatory cycle not only influences women's politics but also appears to do so differently for single women than for women in relationships."