Atom throwing allows them to move without interacting with their environment or losing any quantum information they may hold. 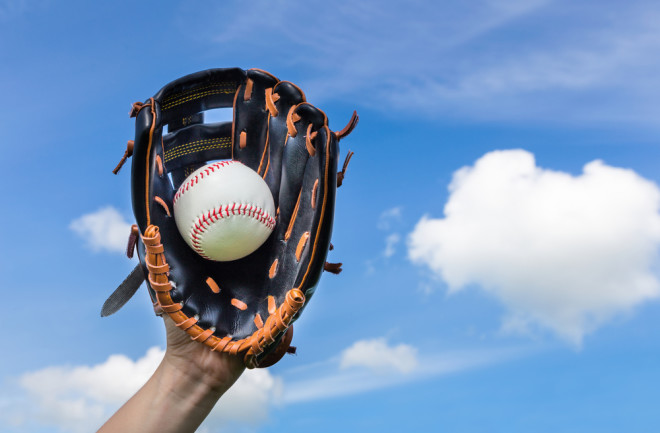 One of the challenges with quantum information is finding ways of moving it from one place to another, while preserving its quantum properties. Charged particles, like electrons, are easy to move but tend to interact with stray electric and magnetic fields, allowing quantum information to leak away.

By contrast, neutral atoms do not interact so easily in this way but are difficult to push around without destroying the quantum information they carry. But they would be perfect if scientists could find a way to let them fly freely.

Enter Hansub Hwang and colleagues at the Korea Advanced Institute of Science and Technology in Daejeon, South Korea, and others in Japan. This group has found a way to transport atoms without disturbing them. Their solution is to throw and catch them using optical tweezers like optical baseball gloves.

Optical tweezers were invented by the physicist Arthur Ashkin at the Bell Laboratories in New Jersey during the early 1970s. (In 2018, he received the Nobel Prize in physics for this work.) In their simplest form, optical tweezers consist of a well-shaped optical field that an atom can sit in, like an egg in an egg cup.

Since then, optical tweezers have developed into sensitive instruments that can pick up atoms, move them around and even hold them in giant lattices consisting of hundreds of atoms, like eggs in a giant egg box.

These arrays have a wide variety of uses, not least in quantum computers where each atom can hold quantum information, can be addressed individually or moved to interact with other atoms.

But accelerating and moving atoms is tricky. The longer an optical tweezer holds the atom, the more likely it is to interact with it and destroy the quantum information the atom holds. That prevents scientists using tweezers to move atoms over anything other than the shortest distance.

Nevertheless, Hwang and colleagues imagined using the tweezers to accelerate an atom and then release it, effectively throwing the atom like a baseball pitcher. The same device can also catch the atom, like an optical baseball mitt.

The big advantage is that after release, the atom flies freely and does not easily interact with anything in-flight. That preserves any quantum information it holds.

The team have tested the idea using rubidium atoms cooled to 40 microkelvin. In these tests, the atoms reach speeds of 0.65 meters per second (a slow walking speed) with a transport efficiency of 93 per cent. “We provide a set of proof-of-principle flying atom demonstrations, which include atom transport through optical tweezers, atom arrangements by flying atoms, and atom scattering off optical tweezers,” say the team.

Atom throwing has plenty of applications. Perhaps the most exciting is to transport quantum information around a quantum computer — a task that is more easily said than done. In that way, the atoms act as quantum memories.

Another application is to help fill optical lattices that are missing atoms in certain places. Hwang and co test that idea by creating a 3x3 lattice and filling all but the central well with atoms. They then “throw” the final atom into place.

“Our study suggests possible applications of flying atoms, not only in fundamental studies such as single-atom low-energy collisions, but also non-photon quantum communication and flying-qubit-based quantum computing,” say Hwang and co.

But there’s clearly more fun to be had. How long before somebody challenges Hwang and colleagues to a game of optical baseball?