A friend pointed me to Mapping the Measure of America. It allows for the creation of maps really quickly without any nerd-grease needed. 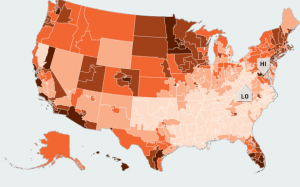 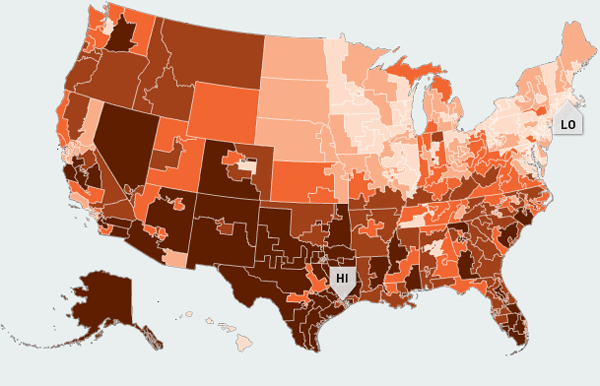