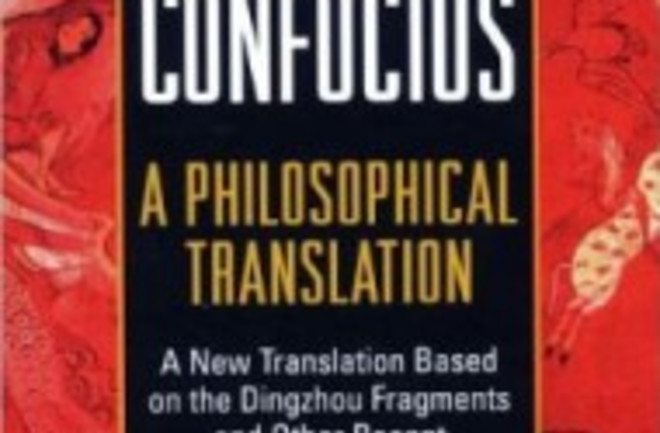 The Way of the SagesOn occasion I recommend to friends reading what are to the public obscure philosophers such as Nietzsche and Plato. This is not because I necessarily think that these individuals had deep and/or true thoughts and ideas (though in some cases I do believe they did). Rather, I want to make it clear to angst ridden moderns that cognitive tail chasing has been around a long time, and others have done it with more thoroughness and aplomb, so there's no point in wasting time and being original. Also, smart opinions from people whose world views are fundamentally alien toward our own allows us to consider what dogmas and orthodoxies we hold as self-evident truths. The reality is on questions of "meta" (physics, ethics) there hasn't been that much progress on the margin over the past ~3,000 years, in sharp contrast to what used to be natural philosophy and logic/geometry. As an example, I don't find our

against slavery particularly impressive compared the rebuttals of the ancients or basically any pre-moderns in favor slavery as a necessary evil or even a good. Rather, what I find impressive is our realized humanity. In most areas our advances have been in what we have done, not our justifications for what we have done.