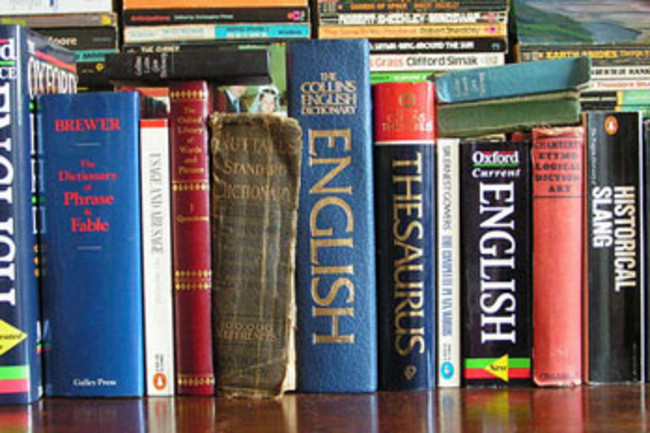 For the definition of mistake, look no further than the Oxford English Dictionary. A physics professor from Australia's Queensland University of Technology discovered that the go-to source has carried a mistake for nearly a century: an error in the definition of the word "siphon." The dictionary erroneously stated that a siphon's ability to move liquids from one location to another is due to atmospheric pressure. In fact, it's really thanks to the force of gravity, according to an article in Physorg.com:

"Senior lecturer [Stephen Hughes]... discovered the error after viewing an enormous siphon in South Australia, which was transferring the equivalent of 4000 Olympic swimming pools from the Murray River system into depleted Lake Bonney"... "It is gravity that moves the fluid in a siphon, with the water in the longer downward arm pulling the water up the shorter arm," he said."

Conveniently, when the team in charge of revising the Oxford English Dictionary received Hughes' email pointing out the error, they were working on words starting with the letter "R:"

The de facto dictionary-of-record is planning to make the change, but its editors shouldn't feel too bad: Hughes said he couldn't find a single dictionary that defined the word correctly.