Of Victorian Chemists and Online Pornographers: Catching Up With Download the Universe 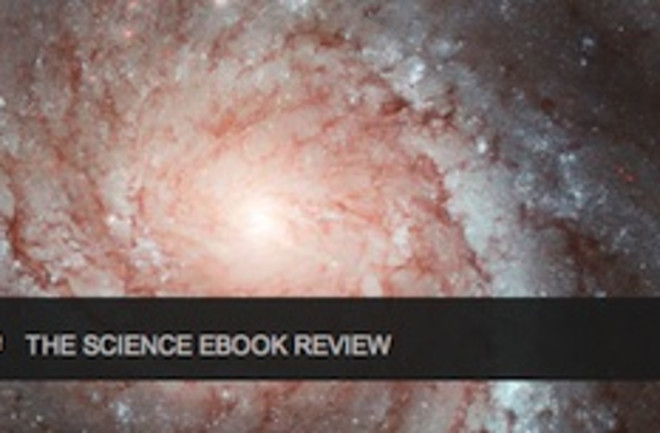 Here's a round-up of the latest pieces over at Download the Universe, the science ebook review. How a Locked-in Woman Took Control of a Robot Arm You may have read in the news last month. Ed Yong admires an ebook that gets behind the headlines and tells the personal story of the paralyzed woman who made cybernetic history. What the Moon is Really Made of Veronique Greenwood takes a lunar adventure with an ebook written by a team of geologists Inside the Atavist: A conversation with Evan Ratliff The innovative ebook publisher the Atavist has just attracted investment from the likes of Eric Schmidt at Google. I Skyped the Atavist's co-founder Evan Ratliff to talk about his experiences and plans for the future. Science by Candlelight There are lots of fantastic free science ebooks waiting for you to read--historical works that are now in public domain. Deborah Blum looks at a delightful classic--Victorian chemist Michael Faraday's meditation on the world in a candle flame. At the Edge of Life Jude Isabella reviews an ebook about the science of near death experiences and ponders how science writers should cover such charged topics. I Point To TED Talks and I Point to Kim Kardashian. That Is All. I read an ebook based on a TED talk. It was about videogames and pornography and how they're destroying the world. I got fed up. I wrote a review. I feel better now.