Numbers: Disappearances, From Our Water Supply to Our Laptops 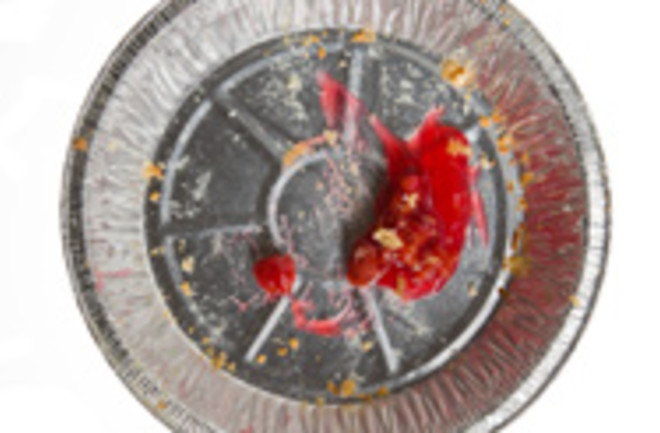 10,000 Number of shipping containers (of about 200 million transported annually) estimated to fall off cargo ships and into the ocean every year. In March marine scientists explored a container that landed off California in 2004 and saw crabs, octopuses, and snails living on and around it. Lost containers may act as ecological stepping-stones, allowing coastal species to hop from one to the next into new territory.

176  Number of African penguin chicks at a rehabilitation center in South Africa with a puzzling disorder that caused them to lose all their feathers, according to a study published last year. About one in five captive chicks with the disorder died bald; the rest recovered and regrew their plumage. Feather loss also turned up in wild African penguins and in four Argentinian colonies of Magellanic penguins.

11 Number of coins, totaling $1.03, retrieved from the gastrointestinal tracts of nine children at Massachusetts General Hospital over the course of a three-year observational study. American children and young adults ingest more than 100,000 foreign objects every year. About 90 percent pass through the body without problems; the rest must be removed by endoscopy or surgery.

75 Trillion Number of gallons by which the earth’s underground stores of water are depleted every year. Geoscientists in the Netherlands reported last September that irrigation and other uses are draining the groundwater supply twice as quickly as in the 1960s. Of course, that water does not truly disappear; much of it ends up in the ocean, where it makes up about one-fourth of the annual 3.1-millimeter rise in sea level.

25,454 Average cost, in dollars, of a lost or stolen business laptop, including legal expenses, diminished productivity, and missing data and intellectual property. A 2010 Intel-funded study found that 329 U.S. companies lost 86,000 laptops worth $2.1 billion over the course of a year.