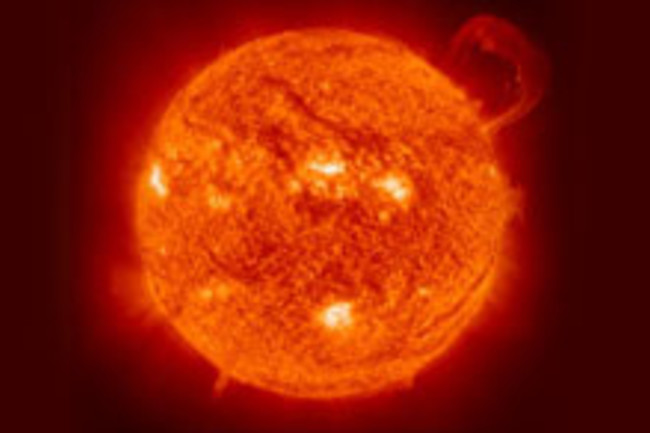 A researcher who stirred up controversy when he claimed to have carried out nuclear fusion in a table-top experiment has been found guilty of scientific misconduct by a panel at Purdue University.

Many scientists have been eager to develop nuclear fusion -- the process that powers the sun -- as an unlimited source of clean energy and an alternative to fossil fuels. But scientists have struggled to unlock the secrets of fusion energy [Reuters].

In 2002, the researcher, Rusi P. Taleyarkhan, announced that he had carried out fusion at room temperature and using relatively cheap materials, and his results were trumpeted on the cover of the prestigious journal Science.

The article was published over the vehement objections of several reviewers and was heavily criticized by other physicists [Los Angeles Times].

In his original journal article, Taleyarkhan claimed that sound waves can collapse bubbles in a liquid with enough force to generate fusion and liberate excess energy. The result raised the promise of limitless energy and spurred numerous early attempts to replicate the work, all of which failed [ScienceNOW Daily News].

The misconduct relates to Taleyarkhan's assertion that his findings had been duplicated and thus verified by an independent team. The panel found that although the follow-up experiment was attributed to a post-doctorate fellow in Taleyarkhan's lab, the professor was heavily involved in the work. The panel also found that Taleyarkhan added the name of another researcher to the paper that was published as a result of the follow-up experiment, although that scientist had not been directly involved in the research. The panel did not investigate the validity of

Taleyarkhan's original work, but its findings are a blow to the professor's credibility. "From small beginnings there developed a tangled web of wishful thinking, scientific misjudgment, institutional lapses and human failings," the committee wrote [AP].