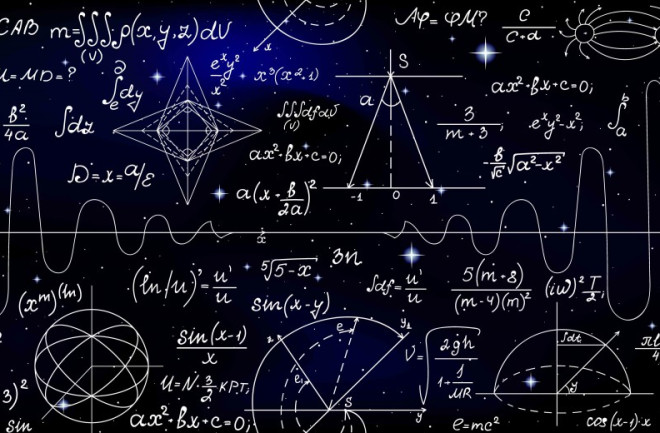 (Inside Science) — Every year, the Nobel Prizes in Physiology or Medicine, Physics, and Chemistry honor great advances and discoveries in science. Writers from Inside Science have summarized some of the top contenders for these famous science prizes.

Testing Spooky Action at a Distance

Almost one year ago, Chinese researchers placed the first quantum-encrypted video call. This year’s Nobel Prize in Physics may go to scientists whose experiments helped test a phenomenon that made the call possible — quantum entanglement. When particles are entangled, their states are linked, even if they are separated by millions of miles. This can have some bizarre implications in the quantum world, since quantum states aren’t set in stone. Depending on when you measure them, you might get different results. So, the act of measuring a property of a quantum entangled particle seems to instantaneously affect the state of its partner. Einstein famously called this “spooky action at a distance,” and he didn’t like it.

In 1964 the physicist John Bell proposed a way to test if “spooky action” was real. Over the ensuing decades, scientists conducted increasingly rigorous tests of the so-called Bell’s inequality.

In 2010, the scientists Alain Aspect, John Clauser and Anton Zeilinger won the Wolf Prize in Physics, sometimes considered a predictor of the Nobel prize, for their work in this field. And in 2015 scientists announced they had finally conducted a “loophole free” test of Bell’s inequality, showing yet again the weirdness of quantum entangled systems is likely here to stay.

Harnessing the Power of the Sun

Every hour, the sun bathes the Earth in enough energy to power humanity for a year. Perovskite solar cells may help harvest more of that carbon-free solar power.

Perovskite is a mineral first discovered in the 19th century in the Ural Mountains of Russia and named after Russian mineralogist Lev Perovski. Perovskites are a class of materials — some synthetic — that share the same crystal structure. The idea of using perovskites in a solar cell was first demonstrated in 2009 by Tsutomu Miyasaka of Toin University of Yokohama, Japan and his colleagues. At first, the efficiency was a woeful 3.8 percent. But it has since shot up above 20 percent, rivaling the performance of traditional silicon solar cells.

Pervoskite solar cells have many advantages: They are relatively cheap to manufacture, can absorb energy across all the visible wavelengths of sunlight and can be sprayed or painted onto myriad surfaces.

Yet challenges remain. Small test cells need to be scaled up. Heat and moisture can break down the material in the cells and many perovskites contain lead, a toxic metal. But if researchers can address these downsides, the future for this up-and-coming technology looks bright.

The technological nature of these advances may be a disadvantage in the eyes of a Nobel committee that often recognizes fundamental science discoveries. However, a past energy innovation — the blue light LED — was awarded the physics prize in 2014.

Light travels a zippy 186,000 miles per second in a vacuum. But in recent decades scientists have used exotic materials to slow it to less than the speed of a pedestrian, and in some instances stopped it completely.

In 1999, researchers at Harvard University led by Danish physicist Lene Hau slowed light to a mere 38 miles per hour by sending it through a gas of sodium atoms cooled to just a few billionths of a degree above absolute zero. At such a cold temperature, the atoms form an exotic state of matter called a Bose-Einstein condensate, whose optical properties, the researchers found, could be manipulated with a control laser.

Later experiments slowed the light even further and in 2001, the researchers stopped it completely for about a millisecond. In 2013, scientists in Germany stopped light for a full minute inside a crystal. These experiments are more than just physics parlor tricks. Manipulating light in this way may one day lead to better computers and communications networks.

Since Hau is one of the pioneers of slow and stopped light experiments, recognizing her with a Nobel Prize this year could break the more than 50-year spell of male only physics laureates.