"No offense, but you look better from behind," say scientists. 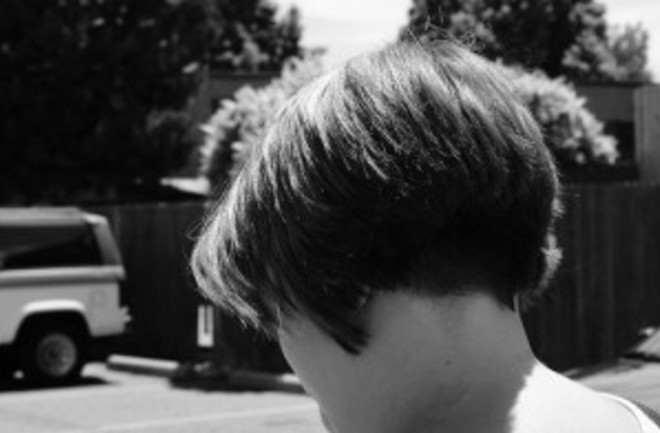 Related content: NCBI ROFL: If I'm not hot, are you hot or not? Physical attractiveness evaluations and dating preferences as a function of one's own attractiveness.