No, I've Not Gone Away 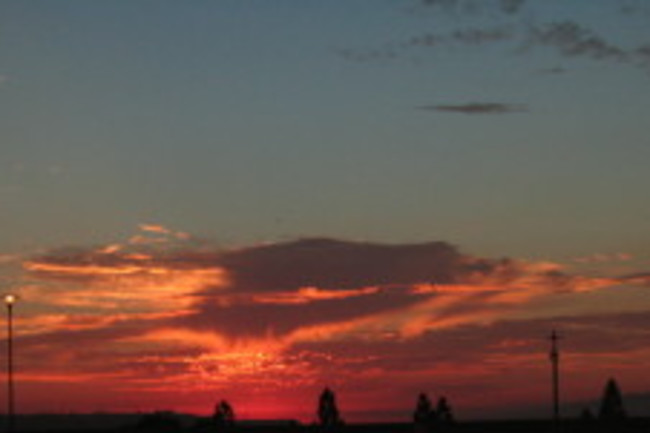 Well, I have to say that it has been a hard week. No, you misunderstand me. I don't mean "It's been a hard week and that is why I have not done any posts for a week", but instread "It's been a hard week because I have not done any posts for a week". Ok, let me explain. I decided last Sunday that I should back off from posting for a little while, and give my co-bloggers some air. My feeling was that I was posting way too much, you probably were a bit tired of my voice, and that I should let some other voices be heard a bit more. Seems that everyone else was a bit busy for most of the week so that did not seem to work very well for a while there. So I set out with good intentions. Then the Seed magazine arrived on Monday and I simply could not help doing a post about it. So that ruined my plan, but I started again. 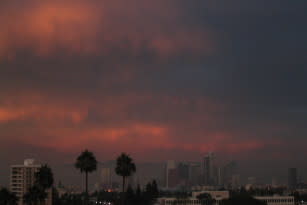 But every day it got harder. There's so much going on, and so much to tell you about, and so it is hard to not do so. (Even when I'm not deliberately laying low there's a ton of stuff I just have to let fall by the wayside, many of you will be happy to hear.) So every day I missed some great stuff, from sightings of live giant squid (via boing boing) to the annual conversion of Southern California into Mordor, with thousands of acres burning, giant palls of smoke in the sky, and ash raining from the sky looking so much like snow (a process which started early this year) - oh and spectacularly red sunsets and sunrises (nothing to do with "blood being spilled the night before", Legolas, it's just physics - Rayleigh scattering: blue light being scattered much more than red, especially with all those extra smoke particles about). All stuff you've heard about now, and no doubt discussed elsewhere. So after a week of not telling you stuff, I've given up. Pointless posts have returned! Hurrah! -cvj