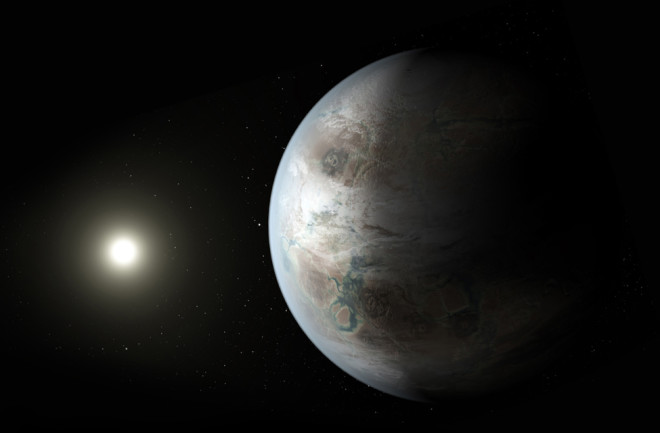 Good news for exoplanet enthusiasts: For the first time, astronomers have found an Earth-like planet within a sunlike star’s habitable zone. The new world — named Kepler-452b after the orbiting telescope that found it — has a diameter just 1.6 times Earth’s, and it takes 385 days to orbit its star, Kepler-452. The planet’s orbital distance is just 5 percent farther away than Earth’s, putting it safely within its star’s habitable zone (green in this diagram). That means liquid water — and thus potentially life — can occur there. Unfortunately, at 1,400 light-years away from Earth, Kepler- 452b is too distant for scientists to learn much more about the planet’s habitability.