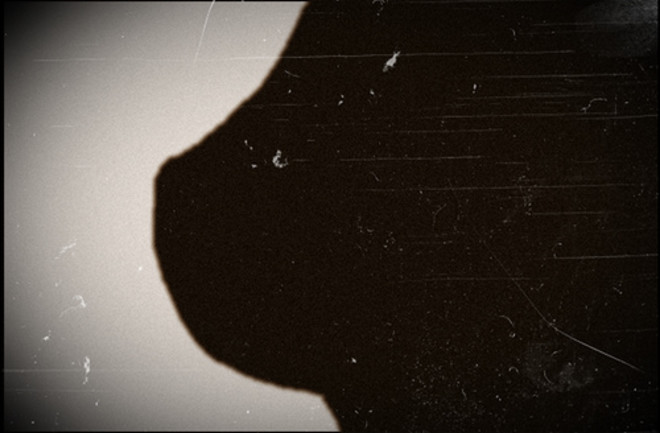 "Previous studies have found that women with larger breasts than the average were considered to be more physically attractive. In these studies attractiveness was measured with the help of silhouette figures or photographs and the effect of breast size on men's behaviour was not considered. In this study two experiments were carried out in order to test the effect of a woman's breast size on approaches made by males. We hypothesized that an increase in breast size would be associated with an increase in approaches by men. A young female confederate was instructed to wear a bra that permitted her to artificially vary her breast size. In the first experiment the female confederate was instructed to sit in a nightclub for one hour whereas in the second experiment she was instructed to take a seat in a pavement area of a bar. It was found that increasing the breast size of the female confederate was associated with an increasing number of approaches by men."