NCBI ROFL: Why you want the men you can't have. 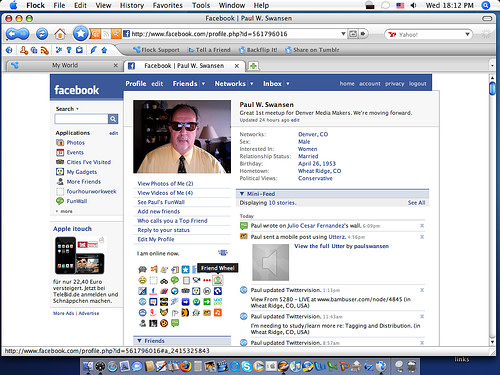 He loves me, he loves me not . . . ": uncertainty can increase romantic attraction. "This research qualifies a social psychological truism: that people like others who like them (the reciprocity principle). College women viewed the Facebook profiles of four male students who had previously seen their profiles. They were told that the men (a) liked them a lot, (b) liked them only an average amount, or (c) liked them either a lot or an average amount (uncertain condition). Comparison of the first two conditions yielded results consistent with the reciprocity principle. Participants were more attracted to men who liked them a lot than to men who liked them an average amount. Results for the uncertain condition, however, were consistent with research on the pleasures of uncertainty. Participants in the uncertain condition were most attracted to the men-even more attracted than were participants who were told that the men liked them a lot. Uncertain participants reported thinking about the men the most, and this increased their attraction toward the men." 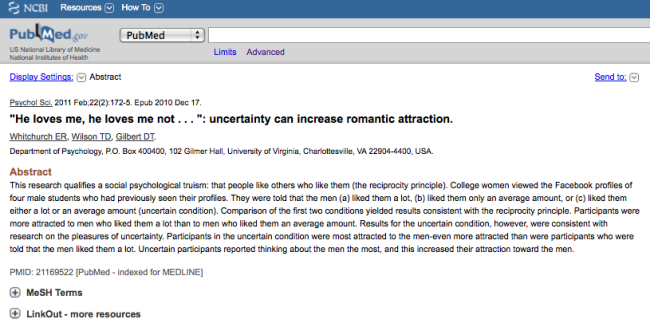