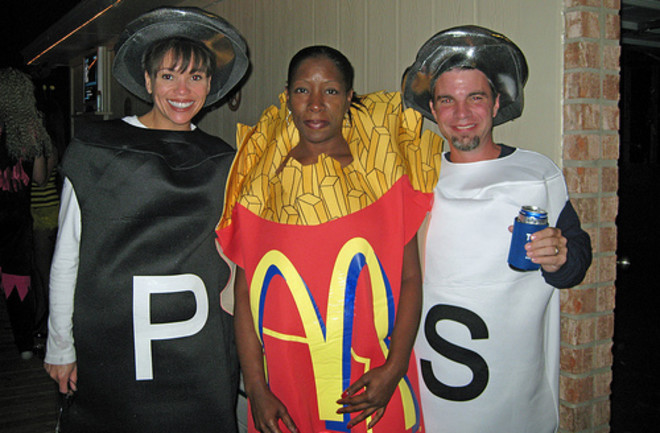 The receptivity of women to courtship solicitation across the menstrual cycle: a field experiment. "Research has demonstrated that women's behaviors toward men or sexual interest are different across the menstrual cycle. However, this effect was only found on verbal interest and the receptivity of women to a courtship solicitation had never been tested before. In a field experiment, 455 (200 with normal cycles and 255 pill-users) 18-25-year-old women were approached by 20-year-old male-confederates who solicited them for their phone number. A survey was administered to the women solicited 1 min later in order to obtain information about the number of days since the onset of their last menses. It was found that women in their fertile phase, but not pill-users, agreed more favorably to the request than women in their luteal phase or in their menstrual phase."

Thanks to John for today's ROFL!