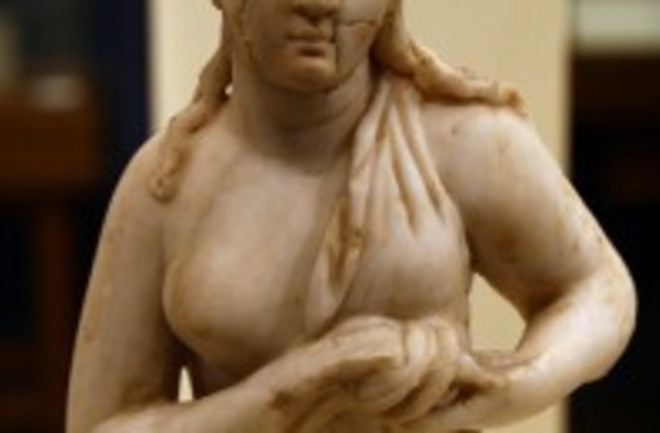 Birth and evolution of the football helmet. "OBJECTIVE: To review the advent and evolution of the football helmet through historical, physiological, and biomechanical analysis... Significant correlation exists between head injuries and the advent of the football helmet in 1896, through its evolution in the early to mid-1900s, and regulatory standards for both helmet use and design and tackling rules and regulations. With the implementation of National Operating Committee on Standards for Athletic Equipment standards, fatalities decreased by 74% and serious head injuries decreased from 4.25 per 100,000 to 0.68 per 100,000. Not only is the material used important, but the protective design also proves essential in head injury prevention. Competition among leading helmet manufacturers has benefited the ultimate goal of injury prevention. However, just as significant in decreasing the incidence and severity of head injury is the implementation of newer rules and regulations in teaching, coaching, and governing tackling techniques. CONCLUSION: Helmet use in conjunction with more stringent head injury guidelines and rules has had a tremendous impact in decreasing head injury severity in football."

Thanks to Daniel for today's ROFL!