NCBI ROFL: She might not be having what you think she's having... 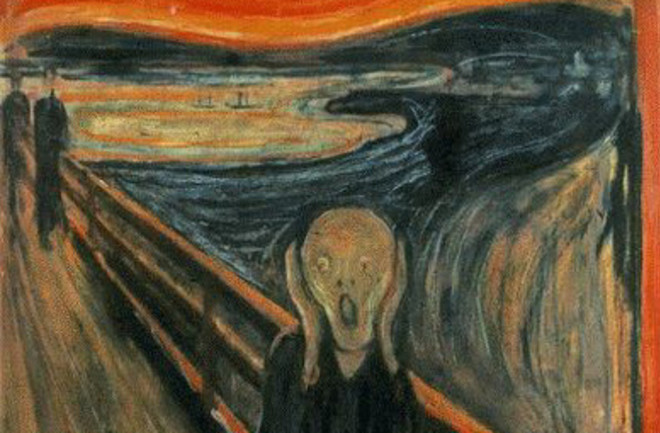 Evidence to Suggest that Copulatory Vocalizations in Women Are Not a Reflexive Consequence of Orgasm. "The current studies were conducted in order to investigate the phenomenon of copulatory vocalizations and their relationship to orgasm in women. Data were collected from 71 sexually active heterosexual women (M age = 21.68 years +/- .52) recruited from the local community through opportunity sampling. The studies revealed that orgasm was most frequently reported by women following self-manipulation of the clitoris, manipulation by the partner, oral sex delivered to the woman by a man, and least frequently during vaginal penetration. More detailed examination of responses during intercourse revealed that, while female orgasms were most commonly experienced during foreplay, copulatory vocalizations were reported to be made most often before and simultaneously with male ejaculation. These data together clearly demonstrate a dissociation of the timing of women experiencing orgasm and making copulatory vocalizations and indicate that there is at least an element of these responses that are under conscious control, providing women with an opportunity to manipulate male behavior to their advantage."