NCBI ROFL: Self-fertilization in human: Having a male embryo without a father. 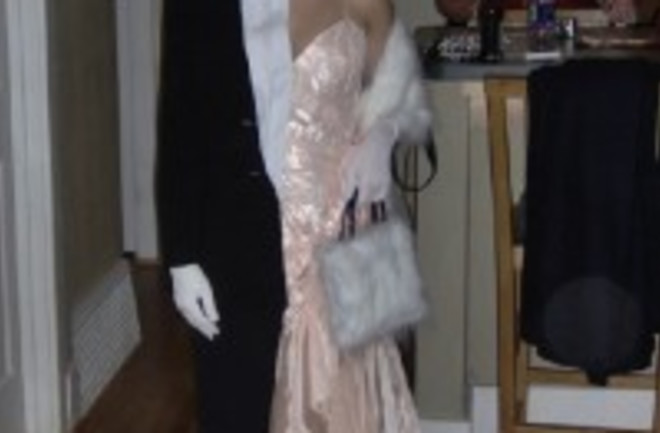 "Chimeras are the result of fusion of two zygotes to form a single embryo, producing an individual with genetically different kinds of tissue. If the fused zygotes are of different sex, the individual develops both ovarian and testicular tissues. The majority of these people are best reared as females and many pregnancies with living offspring have been reported in persons reared as females, and several cases has fathered a child. During ovulation, a negative pressure occurs in the lumen of the oviduct and it produces a vacuum effect which has made several pregnancies possible in subjects lacking an ipsilateral ovary by allowing the transperitoneal migration of oocyte from the contralateral gonad. Self-fertilization was reported in many flowering plants, in a kind of fish and in a case of rabbit. They have both eggs and sperms in their body and at fertilization, one sperm cell fuses with oocyte to form an embryo. Self-fertilization may also occur in human. A scenario is presented here for a woman to have a son without a father: she is a chimera of 46,XX/46,XY type resulting from the fusion of two zygotes of different sex types and she develops both ovary and testis in her body. Since XX cells tend to gather on the left side while XY cells on the right, she develops an ovary on the left side with a oviduct and a testis on the right side located in an ovarian position with no duct. Müllerian duct regression on the right side is mediated by the antimüllerian hormone derived from the ipsilateral testis and testosterone secreted from Leydig cells does not prevent the regression of the Wolffian duct. Therefore, neither an oviduct nor an epididymis and vas deferens is present next to the testis on the right side, and lumens of a well-developed rete testis have an open access to the abdominal cavity allowing the sperms to be picked-up by the contralateral oviduct. Both gonads are functional and produce spermatozoa and oocyte respectively after puberty. At the time of ovulation, estrogens increase the motility of the oviduct on the left side which results in a negative pressure in the tube and oocyte and sperms are picked-up into the tube with the help of this vacuum effect, taking both gametes to the fertilization site in the oviduct. Since the sperm contains a Y chromosome, this fertilization gives rise to a XY male embryo."