NCBI ROFL: Scent of a wiener. 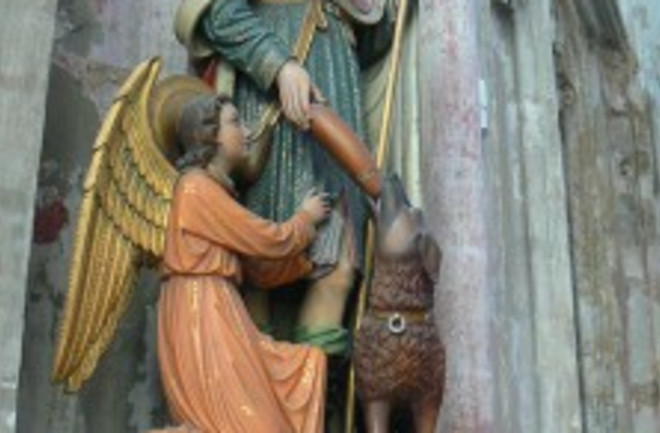 Identification of major volatile odor compounds in frankfurters. "More than 100 volatile compounds have been identified in the headspace of frankfurter sausages. Most abundant were the terpene hydrocarbons, monoterpene alcohols, phenyl propanoids, and phenols. Separate analyses of solutions of spices and smoke demonstrated that most of the terpenes were derived from the spices, whereas the phenols originated mostly from the smoke ingredients. Many of the compounds contributing to the overall odor of the frankfurters have been identified. Some odors, characteristic of the smokiness and spiciness of frankfurters, were caused by phenols and terpenes, whereas others were due to compounds derived from the meat fraction; these compounds included aldehydes, ketones, furanthiols, and alicyclic sulfur compounds." ||