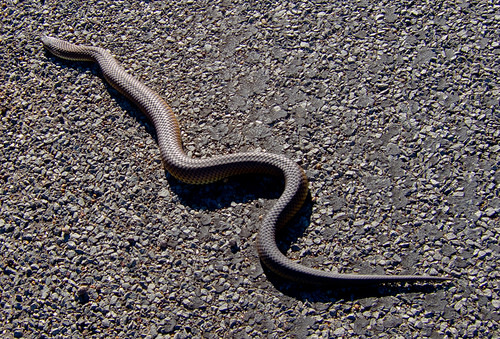 Emotional valence modulates the preference for curved objects. "Previous studies have shown that people prefer objects with curved contours over objects with sharp contours. However, those studies used stimuli that were mainly neutral in emotional valence. We tested here the interplay between visual features and general valence as positive or negative. After replicating curvature preferences for neutral objects, we used positive (cake, chocolate) and negative (snake, bomb) stimuli to examine if emotional valence-through response prioritisation-modulates the preference for curved objects. We found that people indeed preferred the curved versions of objects to the sharp versions of the same objects, but only if the objects were neutral or positive in emotional valence. There were no difference in liking for objects with negative emotional valence. This is evidence that the aesthetic response is adaptive, in this case prioritising valence over contour as demanded by the general semantic classification."