NCBI ROFL: Pleasure and pain: the effect of (almost) having an orgasm on genital and nongenital sensitivity. 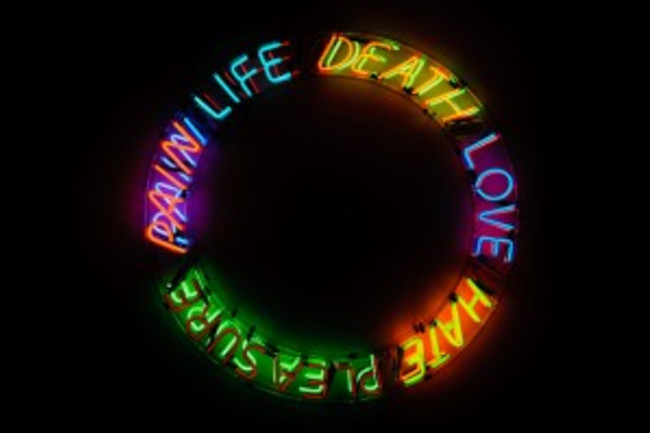 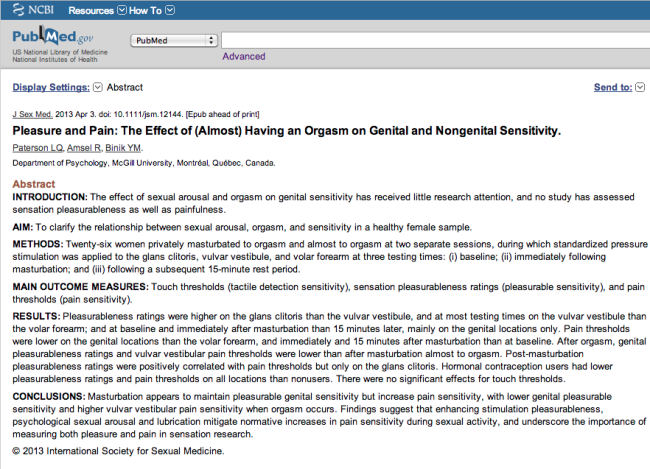 Discoblog: NCBI ROFL: And the most pornographic abstract of all time award goes to…

Discoblog: NCBI ROFL: Are there different types of female orgasm?