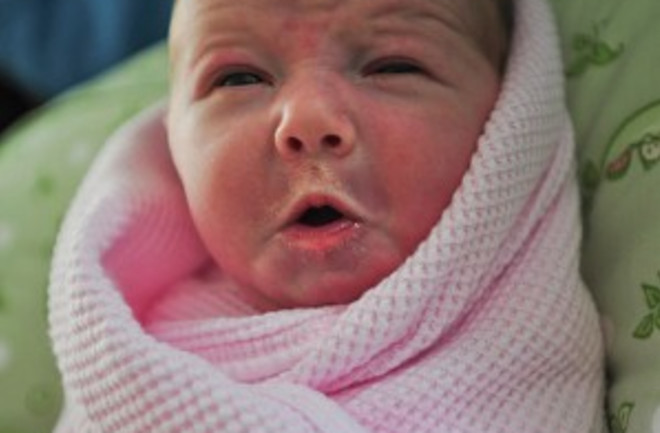 When Pooping Babies Become More Appealing: The Effects of Nonconscious Goal Pursuit on Experienced Emotions. "In this report, we argue that the intensity of the emotions people experience is partly determined by the goals they nonconsciously pursue, and that this effect is functional in nature: Emotions are modulated in ways that may increase the probability of goal achievement. To test this hypothesis, we primed female participants with a motherhood goal and then measured their level of disgust in response to mildly disgusting pictures. Priming led to a reduction of disgust in response to goal-relevant stimuli (e.g., pictures of babies with runny noses) but not goal-irrelevant stimuli. This effect was moderated by the women's probability of conception, a proxy of their ability to pursue the motherhood goal." | | |