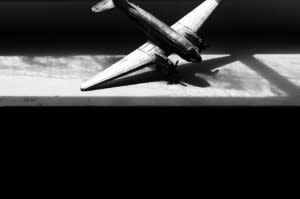 Discoblog: NCBI ROFL: Clueless doctor sleeps through math class, reinvents calculus… and names it after herself.